Netflix buys 'Knives Out' sequels for this huge amount, Daniel Craig to return 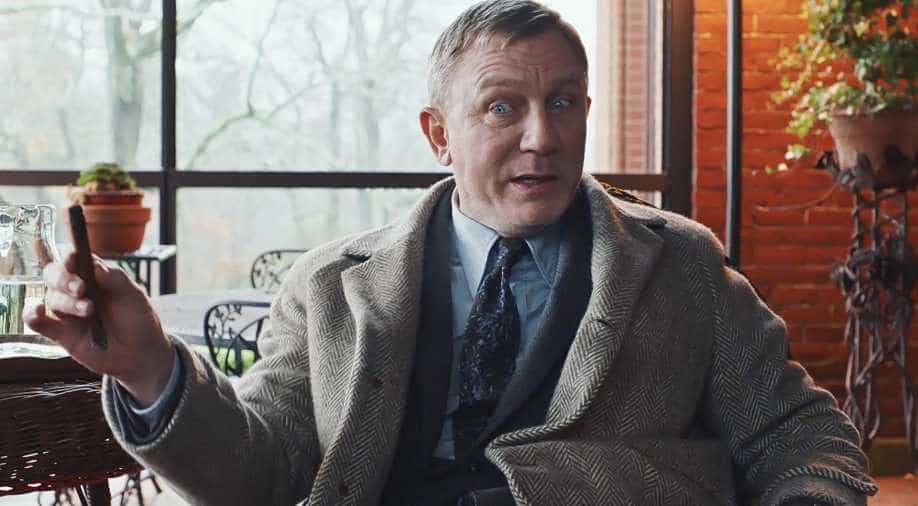 Daniel Craig for 'Knives Out' (Musical or Comedy) Photograph:( Twitter )

'Knives Out' was a huge hit and grossed over $311.4 million in worldwide ticket sales

The 'Knives Out' world is expanding.

The 2019 Oscar-nominated movie is getting not one but two sequels, and this time for Netflix. As per reports, the streaming giant has cracked a deal for two follow-ups of the 2019 hit, 'Knives Out 2' and 'Knives Out 3', for  $450 million, which is reportedly one of the biggest streamer movie deals in history.

The immediate sequel will see Rian Johnson again donning the hat of director and writer, with James Bond star Daniel Craig, who to reprise his role as detective Benoit Blanc. The news of a sequel was already circulating in 2020 after Lionsgate CEO Jon Feltheimer confirmed the studio is officially moving forward with one.

The mystery film follows the story of a master detective investigating the death of the patriarch of a wealthy, dysfunctional family. The film features an ensemble cast of Christopher Plummer, Daniel Craig, Jamie Lee Curtis, Toni Collette, Don Johnson, Chris Evans and others.

'Knives Out' was a huge hit and grossed over $311.4 million in worldwide ticket sales and also landed Johnson a 2021 Academy Award nomination for best original screenplay.