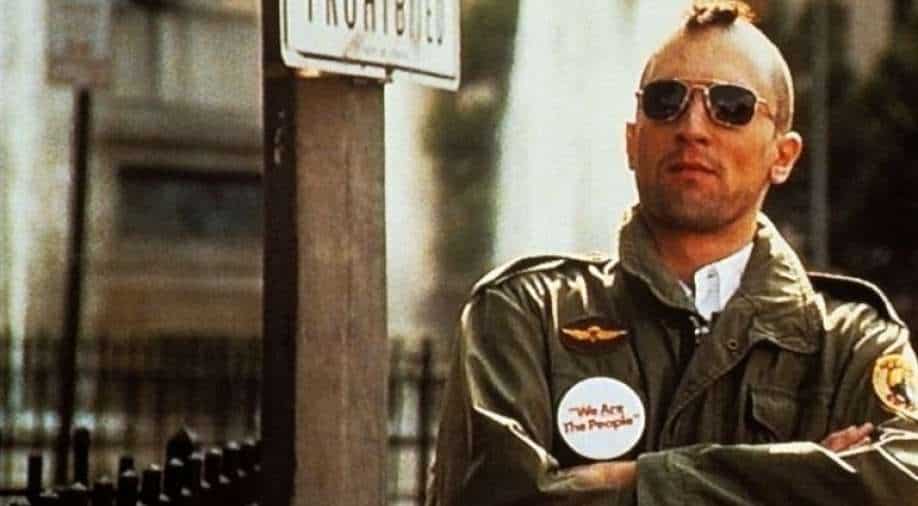 Taxi Driver ranks among the best films from Hollywood veteran Martin Scorsese but the filmmaker still has some regrets about the 1976 feature — mainly the colour red.

According to American author Fran Lebowitz, the longtime friend of Scorsese, the filmmaker is “still angry” over the final edit of the Robert De Niro-starrer cult classic movie.

Lebowitz, who is the central focus of Scorsese’s latest Netflix docuseries 'Pretend It’s A City', discussed the editing process of the filmmaker during an interview with the Los Angeles Times.

“I guarantee you if they had not taken it away from him, he would still be editing Taxi Driver. He’s still angry,” Lebowitz said.

Scorsese had directed Taxi Driver from a script by his frequent collaborator Paul Schrader. Set in a decaying and morally bankrupt New York City following the Vietnam War, the film follows Travis Bickle (De Niro), a taxi driver and veteran, and his mental state as he works nights in the city.

Scorsese is currently hard at work on his next feature 'Killers of the Flower Moon'. Headlined by Leonardo DiCaprio and De Niro, the movie will be released on Apple TV Plus.