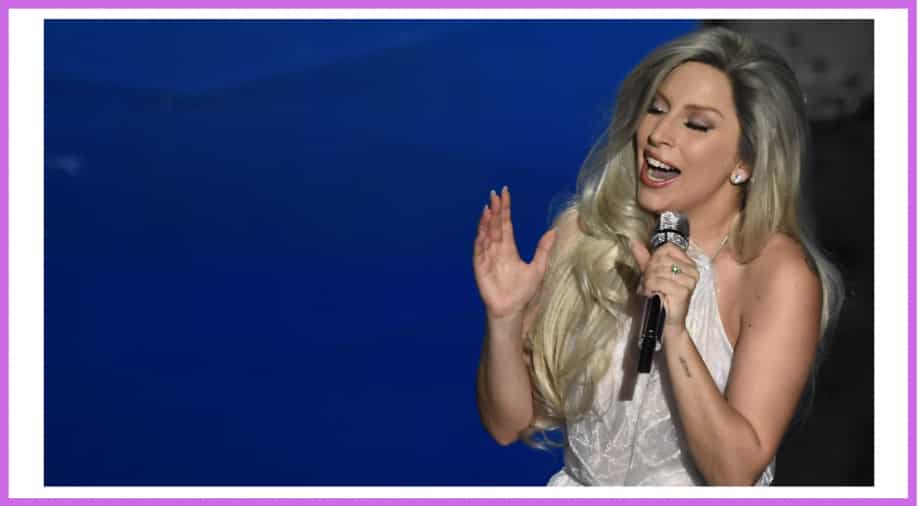 Singer-actor Lady Gaga`s Chromatica Ball tour got pushed back again on Wednesday. It is now scheduled to take place in 2022.

As per Variety, Gaga announced the postponement of the tour in a statement emailed to ticket holders. "While some parts of the world are moving quickly to open up, others are not yet ready. So until we can confirm all global dates, we have to postpone The Chromatica Ball shows to the summer of 2022," Gaga said.

The initial tour dates originally announced on March 5, 2020, were a month-long, six-city stadium jaunt sprawling from July 25 through August 27, beginning at the Stade de France in Paris, followed by stadium engagements in London at Tottenham Hotspur Stadium; Boston at Fenway Park; Toronto at the Rogers Centre; Chicago at Wrigley Field; and East Rutherford, New Jersey at MetLife Stadium, with each date several days apart. The gap between shows was likely due to a huge production that would take days to assemble and transport.

The dates had been moved from 2020 to 2021, and now presumably 2022. Ticketmaster lists the dates as "postponed" with no rescheduled dates. The tour is in support of Gaga`s latest album titled `Chromatica` which was delayed due to the COVID-19 pandemic and finally released late in May 2020. While it was a return to the dancefloor-styled pop of her early years and was enthusiastically received by fans and critics and debuted at No. 1 on the Billboard 200, it did not match the chart success of her early albums and dropped from the upper reaches of the chart quickly.

Gaga recently returned from Italy, where she was shooting for Ridley Scott`s `House of Gucci`, due for release in November 2021. Based on the book `The House of Gucci: A Sensational Story of Murder, Madness, Glamour, and Greed`, Gaga stars alongside Adam Driver who plays Maurizio Gucci, the grandson of the house`s founder, Guccio Gucci.

Gaga plays Patrizia Reggiani, his wife, who was convicted of orchestrating his murder by a hitman in 1995. Apart from the forthcoming film, Gaga`s `Born This Way: The Tenth Anniversary Edition is set to release on June 18, this year. It will feature all 14 tracks from her 2011 sophomore album with six alternate versions of songs reimagined by LGBTQIA+ artists and advocates. Big Freedia`s revamp of `Judas` is the first release.

Gaga also recorded a follow-up to chart-topping 2014 duet album with Tony Bennett, `Cheek to Cheek`, before the legendary singer announced his struggle with Alzheimer`s disease earlier this year. The album is set for release later in 2021.