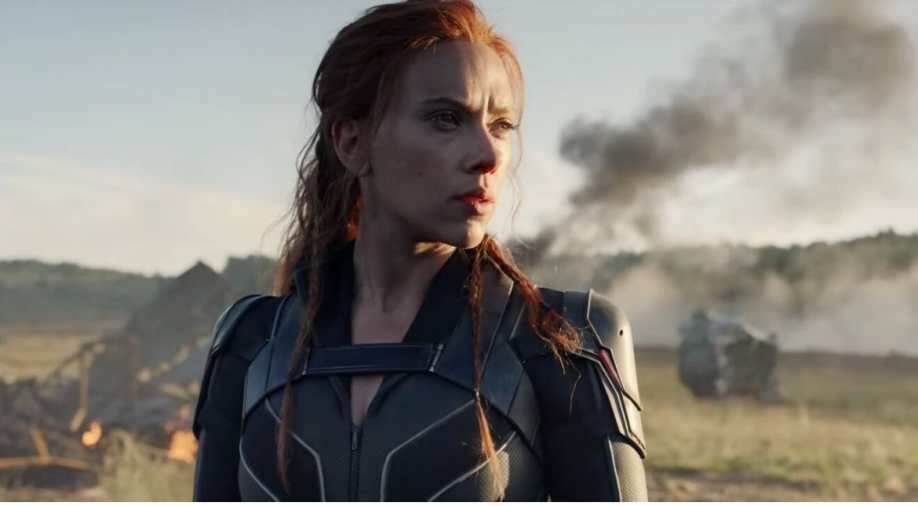 There’s hardly any spy in the world like Black Widow and now leaked footage proves why Scarlett Johansson starrer cannot be taken lightly.

Black Widow is probably one of the most delayed films of 2019. The Scarlett Johansson film was originally scheduled for a release in May 2020 but the pandemic stalled the release plans. Now, the film is coming to theatres and Disney+ Hotstar next month. It will be the first MCU film since ‘Spider-Man: Far From Home’.

As for the leaked BTS clip, it features Scarlett Johansson, Florence Pugh and David Harbor who answer questions over who’s the more effective spy.

Meanwhile, MCU has many films in the pipeline, ready for release. Post Black Widow release, there will be ‘Shang-Chi and the Legend of the Ten Rings’, ‘Eternals’ and ‘Spider-Man: No Way Home’ releasing in 2021. The year 2022 has some four more titles --  ‘Doctor Strange in the Multiverse of Madness’, ‘Thor: Love and Thunder’, ‘Black Panther: Wakanda Forever’ and ‘The Marvels’.