Kristen Stewart on 10 Years of Twilight: 'It feels incredibly far away' 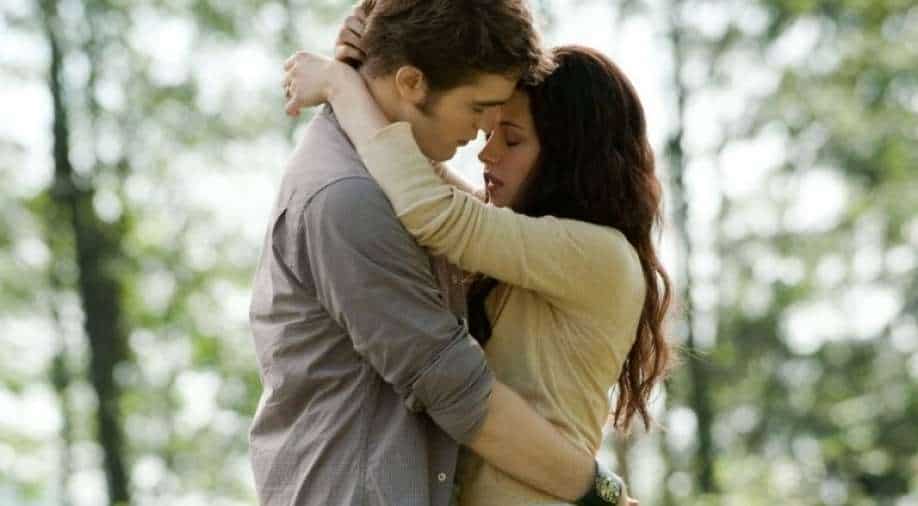 The insanely popular `Twilight` series has grossed over $3.4 billion worldwide.

Stewart, who becomes the worldwide fame for her role as Bella Swan in The Twilight Saga film series (2008–2012), is celebrating a big milestone.
During an interview with Entertainment Tonight, The 'Spencer' actress opened up about the 10th anniversary of the insanely popular `Twilight` series, and said, it made her realize that she's old now.

Reacting to the film releasing on Netflix, she said, "I had no idea, this is great! I saw that it was on Netflix, I was on and looking through [it]. It's weird, it feels incredibly far away and also still not that far away from me."

She added the anniversary made her realize, "I'm old, my God."

"Now it's like, wow I have to go to my high school anniversary already," Stewart continued. "It's rad. I think it's amazing."

On the other hand, she also talked about her 2002 film, 'Panic Room',  in which she starred opposite Jodie Foster, stating how her child self would be shocked to see her in the films. She said, "I wasn't the little kid that desperately wanted to be an actress but I wanted to make movies so bad, it's where I always wanted to be, a movie set. And that is what I've done, I couldn't have written it better myself. I just feel surreal gratitude for that."

Are Priyanka Chopra and Nick Jonas planning to have children soon? Actress responds

The films which also starred Robert Pattinson and Taylor Lautner has grossed over $3.4 billion worldwide.

The 'Twilight' franchise is still streaming on Netflix.