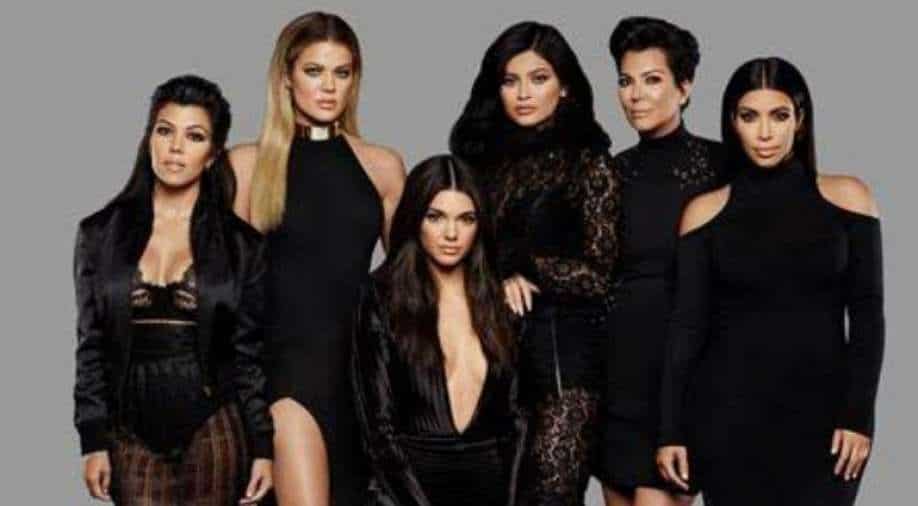 'Keeping Up With the Kardashians' premiered in 2007 and ran for 14 years.

Production on the Kardashian-Jenner family`s new upcoming Hulu series is officially underway and the famous clan has teamed up with Fulwell 73 to produce their first project with the streaming service.

According to Variety, few details about the currently untitled show have been released but it`s described by Hulu as the Kardashian-Jenners` next chapter as they bring viewers a "new, intimate journey into their lives."This project is the first offering from the family`s new content deal at Hulu, following their departure from E! after 20 seasons of `Keeping Up With the Kardashians`. The multi-year pact with Disney was announced in December 2020 with global content streaming on Hulu in the US, Star Plus in Latin America and Disney Plus in all other territories.

With a new show, comes new partners. The Kardashian-Jenners have selected Fulwell 73 as the production company for their upcoming series. Fulwell 73 partner Ben Winston will executive produce with Danielle King, who will serve as showrunner. Fulwell`s Emma Conway and Elizabeth Jones are also executive producers.

Kris Jenner, Kourtney Kardashian, Kim Kardashian West and Khloe Kardashian will serve as executive producers on the series that they`ll star in alongside younger sisters Kendall and Kylie Jenner. Ryan Seacrest, who originally discovered the family for reality TV in the early 2000s and created `Keeping Up With the Kardashians`, is also on board as an executive producer.

On E!, all 20 seasons of 'Keeping Up With the Kardashians' were produced by Bunim/Murray Productions and Ryan Seacrest Productions. The groundbreaking show premiered in 2007 and ran for 14 years, turning the family into a phenomenon that helped shape pop culture, fashion and beauty, and transforming the sisters from reality stars to A-list celebrities to billion-dollar businesswomen.

Kris Jenner, who is known in pop culture as the original `momager`, is one of the savviest women in the entertainment industry, responsible for her family`s multimedia domination, complete with lucrative clothing lines, cosmetic companies and apps.

Since their show ended on E!, the family has continued to dominate headlines. Hulu has stayed mum on what their cameras might have captured for the upcoming series, but in recent months, Kardashian West, who is publicly co-parenting with estranged husband Kanye West, hosted `SNL` to rave reviews, and Kourtney and drummer Travis Barker got engaged, which is rumoured to have been filmed for the upcoming show.

Over the past few weeks, as production has been underway, the family has been sharing snippets from filming to their hundreds of millions of followers on social media.

During its run, 'Keeping Up With the Kardashians' episodes were available on Hulu, drawing viewers to the streaming service, which led to the organic partnership with the famous family. As per Variety, the new series is expected to launch in the first half of 2022, though a premiere date hasn`t been set yet.