Jodie Foster on acting: Still doing the same job I did when I was three years old 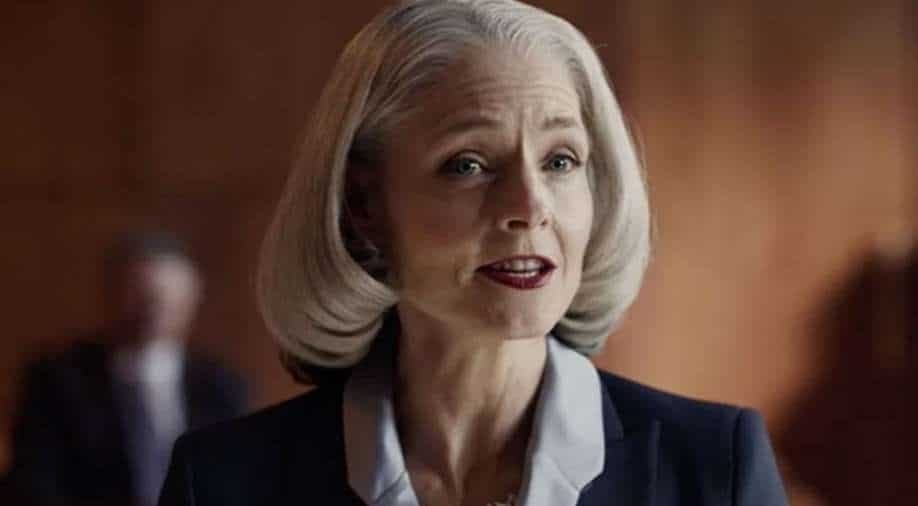 Hollywood actress Jodie Foster, who has taken a step back from films, says she misses the environment on the sets.

Hollywood actress Jodie Foster, who has taken a step back from films, says she misses the environment on the sets.

"The thing that I miss the most, strangely, is just being on sets, hanging out with all the people and making a movie together," she said, reports contactmusic.com.

However, she adds that when it comes to acting, she is still keen only on doing roles that matter to her.

"The acting, I`m happy to do less often and only really do it when it`s something that really feels meaningful to me, where I feel like I can make a major contribution," said Jodie, who was recently seen in the film 'The Mauritanian'.

Meanwhile, Foster said that she is shocked by how long her career has stretched.

"I never thought I would be an actor when I grew up. My mum would say, are you going to be a lawyer or a doctor? It was never assumed I was going to be an actor. I`m always surprised I`m still doing the same job I did when I was three years old!" she said.

Foster is one of the frontrunners in the Best Supporting Actress category at the 2021 Oscars this year for her powerful performance in 'The Mauritanian'. The actress won a Golden Globe for the film in the supporting category just last month. See the full list Oscar nominees here