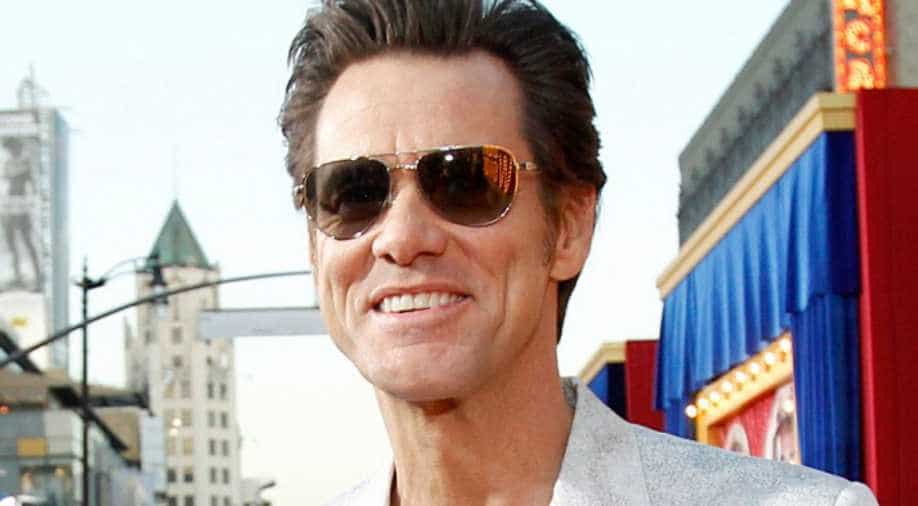 Jim Carrey criticised Will Smith for slapping Chris Rock and even condemned his peers for giving the actor a standing ovation.

Will Smith and Chris Rock's spat at the Oscars 2022 has left most divided including celebrities. While stars like Tiffany Haddish have spoken in support of Smith, there are others who have criticised the Oscar-winning actor for being violent. Actor Jim Carrey seems to belong to the latter category.

During his appearance at CBS Mornings, the actor-comedian told Gayle King, "I was sickened. I was sickened by the standing ovation, felt like Hollywood is just spineless en masse."

Carrey was referring to the moment when Will Smith went up on stage to receive the Best Actor award for his role in 'King Richard' and was given a standing ovation for winning his first-ever Oscar even though he slapped Chris Rock on stage minutes earlier.

Carrey added, "And it just - it really felt like, 'Oh, this is a really clear indication that we're not the cool club anymore."

Will Smith's mother speaks out following 2022 Oscars slapping incident: Never seen him do that before

Carrey said if he was in Chris Rock's position, he would have "sued" Will Smith. "I'd have announced this morning that I was suing Will for $200 million because that video was going to be there forever," said Jim Carrey. "It's going to be ubiquitous. You know, that insult is going to last a very long time. If you want to yell from the audience and disapprove or show disapproval or say something on Twitter or whatever - you do not have the right to walk up on stage and smack somebody in the face because they said words," Jim Carrey said on the show.

Smith's behaviour overshadowed the rest of the Oscars awards on Sunday. He went on to win the Best Actor award for 'King Richards' but it was his episode with Rock that grabbed the most attention.

During his acceptance speech, he apologised to the Academy and the nominees but failed to mention Rock.

Subsequently, he posted a public apology to the comedian on Monday.

Vijay Deverakonda shows off his muscling body in the nude poster, says he given his 'everything' to Liger