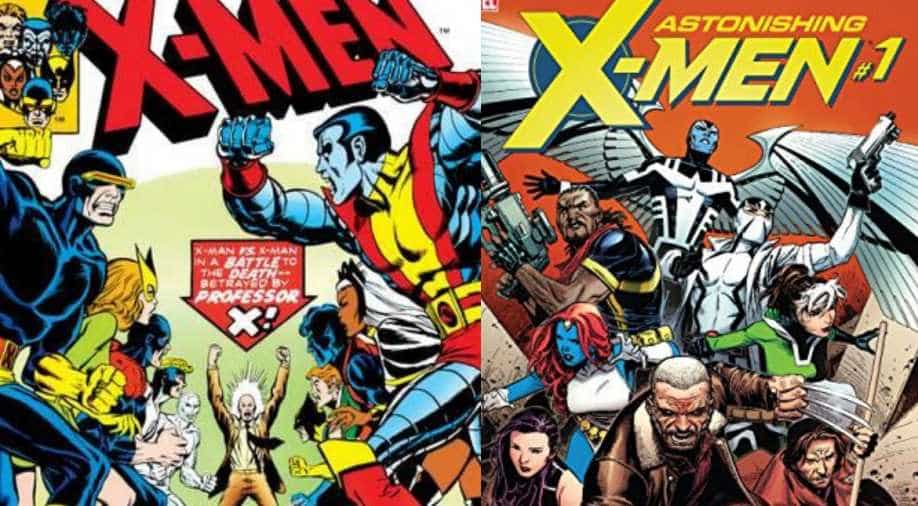 In the past, Kevin Feige has said that they are figuring out the plan to incorporate mutants in the MCU.

‘X-Men’ fans can rejoice as recent reports suggest that Marvel Studios is working on developing a new movie to further the hit franchise.

While there hasn’t been any confirmation on future plans regarding the X-Men, reports suggest that Kevin Feige has some plans to instill fresh life since Walt Disney acquired 20th Century Fox in 2019.

In the past, Kevin Feige has said that they are figuring out the plan to incorporate mutants in the MCU. There are plenty of theories that Eternals will set up the mutant gene or that the multiverse will serve as a gateway to bring some mutants from Fox's X-Men franchise to the MCU.

According to a report from The Illuminerdi, Marvel Studios has started development on the MCU's X-Men reboot. Kevin Feige is producing the project as usual, and it is expected that it is being developed as a feature film. The tentative title of this project is ‘The Mutants’.