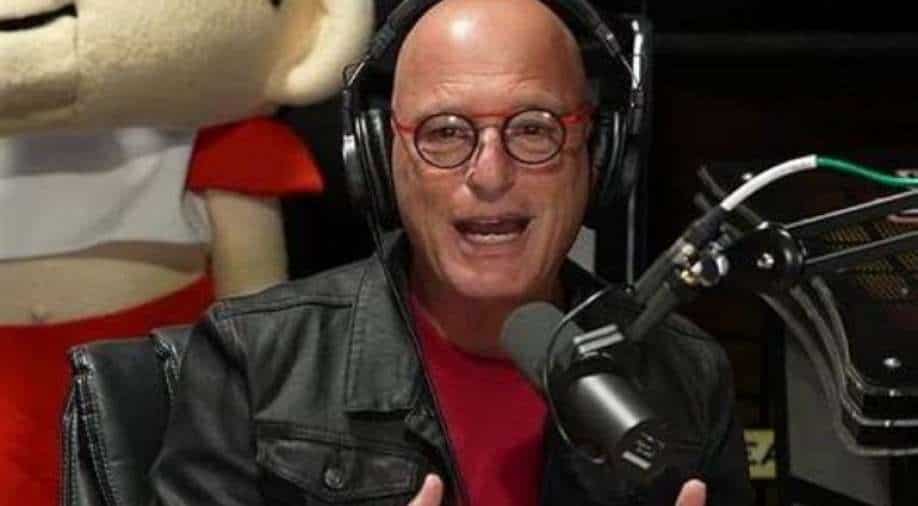 Howie Mandel fainted due to dehydration after undergoing the medical procedure.

Howie Mandel is sharing his words on his recent health scare, following many reports that he fainted at a Los Angeles Starbucks.

The 'America’s Got Talent' judge on his podcast Howie Mandel Does Stuff discussed the collapsing episode which led him to be briefly hospitalized. His daughter Jackelyn Shultz (who was co-hosting), began saying she was “concerned” and asked her father to explain what happened.

During his chat, he explained that he fainted due to dehydration after undergoing the medical procedure.

''I was dehydrated. I had a colonoscopy a few days ago,'' he told daughter Jackelyn.

“Well, first of all, what has this world come to where you can’t pass out in a Starbucks privately anymore.” He then continued, “The thing is that I was dehydrated. I had a colonoscopy a few days ago.”

As per TMZ, after he was taken to the local hospital, he reportedly underwent tests for suspected low blood sugar and was sent home to rest later in the day.

"And from the moment I woke up from the colonoscopy I went and did... I worked," he explained, further.