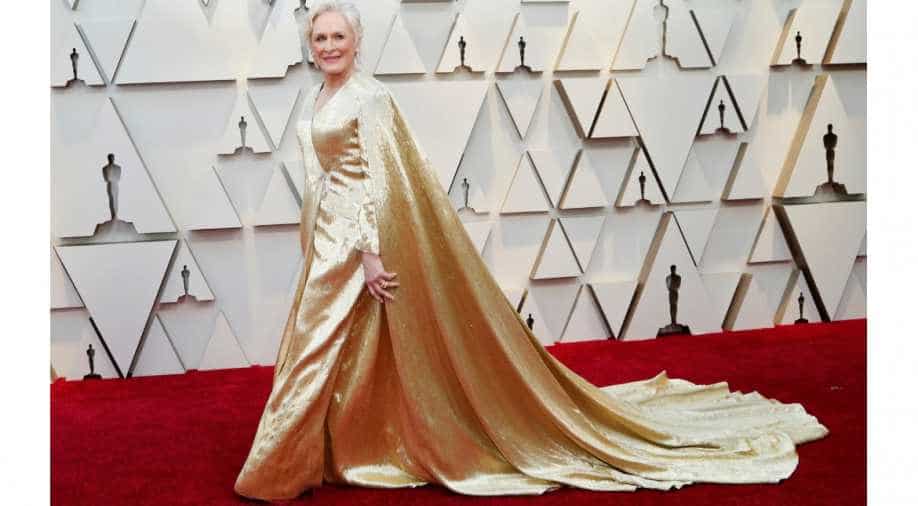 GlennClose will appear next in 'Swan Song', starring alongside Awkwafina, Mahershala Ali

The 74-year-old eight-time Oscar-nominated actress will star alongside Josh Brolin and Peter Dinklage in the upcoming movie, which will be directed by Max Barbakow. 'Tropic Thunder' and 'Get Hard' writer Etan Cohen will pen the screenplay with Macon Blair.

Although no more details about the Close character have been disclosed, Brolin and Dinklage are playing unlikely brothers.  As per the THR, sources say the project harkens tonally to Twins, the 1988 Ivan Reitman comedy toplined by Arnold Schwarzenegger and Danny DeVito.

Mad Chance’s Andrew Lazar will produce alongside Brolin via his company Brolin Productions and Dinklage through his shingle Estuary Films.

On the work front, Close will appear next in 'Swan Song', starring alongside Awkwafina, Mahershala Ali and Naomie Harris