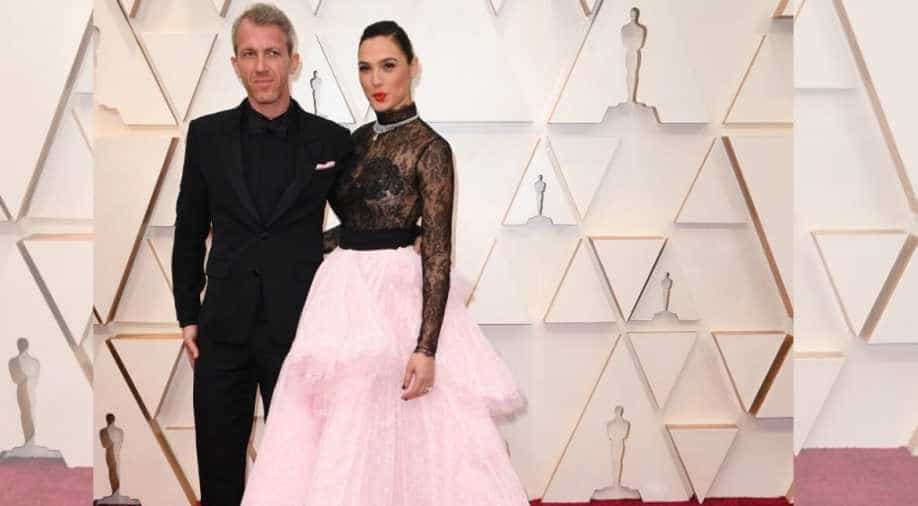 Gal Gadot has revealed a little something you can look forward to in 'Wonder Woman 3'.

Gadot is all set to reprise her role as everyone's favourite female superhero in the upcoming third instalment in the DC Extended Universe franchise.

In her recent interview with ET, when asked about whether her husband, Yaron Versano and daughters could return to the next movie, after they made a cameo appearance in 'Wonder Woman 1984,'.

Reacting to the same, the actor said, "Well, we might,"  "They can get used to it. It's a nice souvenir in each movie they're going to be older and older."

Franchise director Patty Jenkins confirmed at the DC FanDome event that they are coming back with the third movie -- starring Gadot and Lynda Carter, who played the role in the 'Wonder Woman' series in the 1970s.