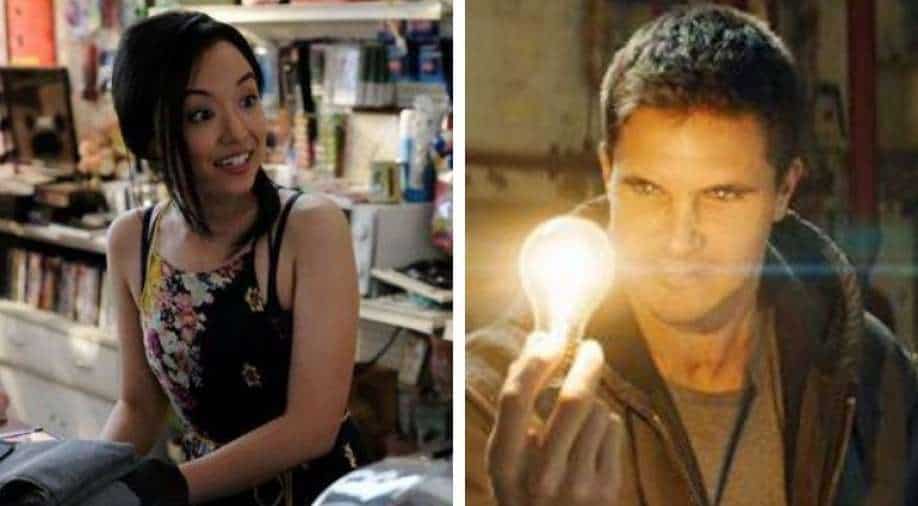 Lionsgate has teamed up with Wattpad Webtoon Studios, Collective Pictures and others for a film adaptation of Kate Marchant's hit Wattpad romance 'Float'.

The movie which began shooting in Vancouver last week stars Andrea Bang as Waverly, who impulsively decides to spend her summer before college in a beach town, where she finds herself falling for local lifeguard Blake (Amell). Soon, Waverly has to decide between her pre-planned future of becoming a doctor and following her heart.

“As a romantic myself, I want audiences to believe in love and that summer romances don’t only happen in the movies,” Lee said in a statement. “I also want young Asian women to be able to see themselves represented onscreen in a film for all audiences. I’m so grateful to Kate to have created this love story grounded in the theme of belonging and allowed me to bring a piece of myself to this adaptation.”