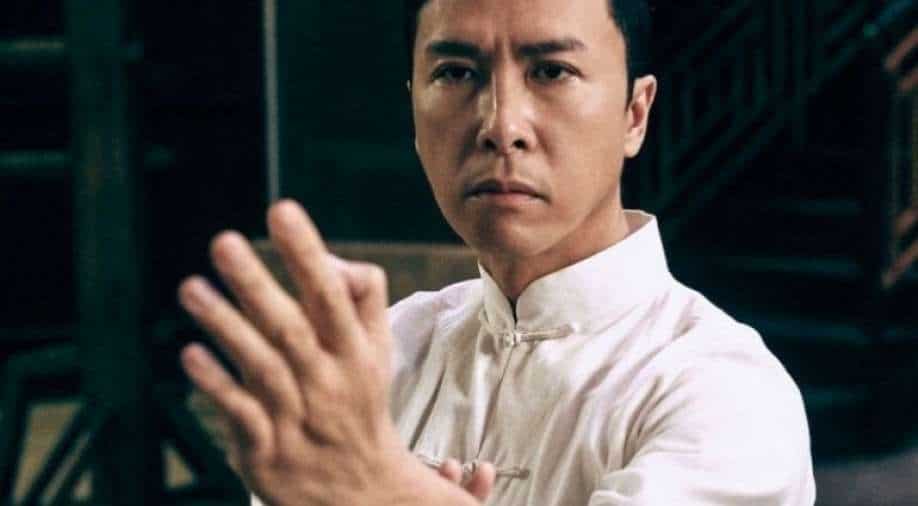 The third part of the franchise released on May 17, 2019, and opened to an overwhelming response from the audience and critics alike.

Lionsgate's upcoming 'John Wick 4' has roped in martial arts legend, actor-producer Donnie Yen to the Keanu Reeves-starrer action film. The `Rogue One` actor will play an old friend of Reeves` super-assassin John Wick, who shares his same history and many of the same enemies reported People Magazine.

"We are very lucky to have Donnie Yen join the franchise. I am looking forward to working with him in this exciting new role," `John Wick 4` director Chad Stahelski said in a statement.

The expanding `John Wick` franchise also has a spin-off TV show, `The Continental`, and a spin-off film centred on a female assassin, `Ballerina`, in the works, along with an already-announced fifth instalment.

The third part of the franchise released on May 17, 2019, and opened to an overwhelming response from the audience and critics alike. Reeves` `John Wick: Chapter 3 - Parabellum` won the North American box office with USD 56.8 million openings, which was nearly double the fourth weekend of `Avengers: Endgame` at USD 30 million.

'John Wick: Chapter 3 - Parabellum' tells the story of Reeves, who returns as an ex-hitman on the run from assassins stuntman-turned-director Chad Stahelski helmed the movie, written by series creator Derek Kolstad.

The film also stars Halle Berry, Laurence Fishburne, Mark Dacascos, Asia Kate Dillon, Ian McShane, and Lance Reddick. In the movie, Reeves' character returns with a USD 14 million price tag on his head and an army of bounty-hunting killers on his trail.

After killing a member of the international assassin`s guild, the High Table, John Wick is excommunicate, but the world`s most ruthless hit men and women await his every turn. The fourth entry that will continue the adventures of assassin John Wick is currently slated to release on May 27, 2022.