Contrary to reports, Amazon-MGM deal will not affect theatrical release of 'No Time To Die' 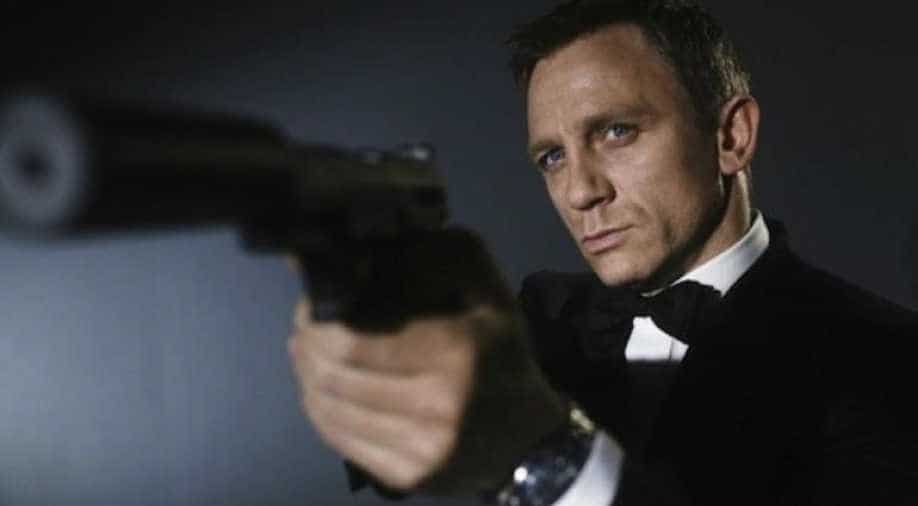 While it will release on the OTT too, James Bond will first hit the theatres

Daniel Craig’s last James Bond film as world famous spy ‘No Time To Die’ will release in the theatres despite the Amazon-MGM deal. While it will release on the OTT too, the spy film will first hit the theatres.

The Amazon-MGM (Metro-Goldwyn-Mayer) deal has, however, changed the fortune of the films in future from the studio. For the unversed, Amazon has signed a billion-dollar deal with MGM in which the streamer has got access to the latter’s premium content library and even upcoming biggies. They are backing the upcoming James Bond film as producers.

As for ‘No Time To Die’, Eon Productions has cleared the air on the theatrical release of the film. Key people from the Eon Productions told Variety, “We are committed to continuing to make James Bond films for the worldwide theatrical audience.” Motor racing- James Bond stunt driver Hawkins has a new mission at Aston Martin

This means that even though the deal has been signed between Amazon and MGM, Eon Productions still have control over the distribution and marketing of James Bond 'No Time To Die', which is slated to release on October 8, 2021. Oscars to again allow movies on OTT platforms to compete for honours