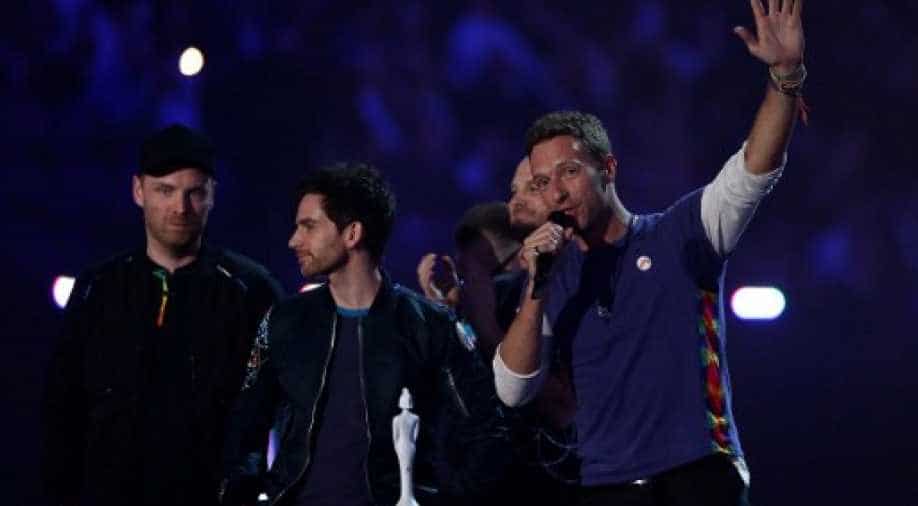 Coldplay released their debut album, 'Parachutes', in the year 2000.

Chris Martin, the band's frontman, revealed that the group is thinking to release their final music in the year 2025.

In an interview with Jo Whiley on BBC Radio 2, Martin shared the news of the group nearing the end of their recording career.

"Well I know I can tell you, our last proper record will come out in 2025 and after that I think we will only tour," the 44-year-old said.
"Maybe we'll do some collaborative things, but the Coldplay catalog, as it were, finishes then," he added.

The band released their debut album, 'Parachutes', in the year 2000. So, if their final album will come out in 2025, it will mark the band's 25th anniversary. The band achieved worldwide fame with the release of the song 'Yellow', the song from their first album. Most recently, the band's ninth studio album 'Music of the Spheres' come in October, which features collaborations with Selena Gomez, We Are King, Jacob Collier and BTS.

Next year, in March 2022, Coldplay will kick off their 'Music of the Spheres' World Tour. The last time they toured was back in 2017.

Coldplay has sold more than 100 million albums worldwide, making them one of the world's best-selling music artists. They have won numerous awards throughout their career, including nine Brit Awards, eight MTV Europe Music Awards and seven Grammy Awards from 36 nominations.