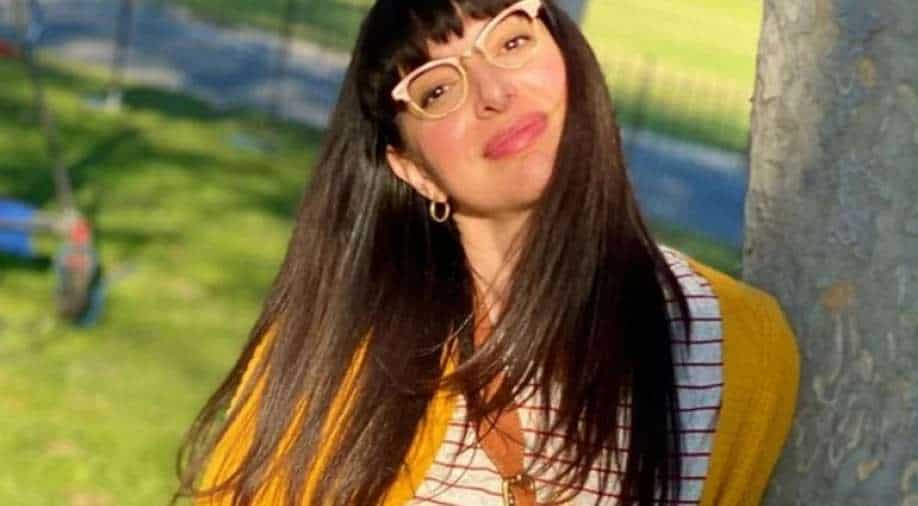 More details about Lindsey Pearlman's disappearance and the cause of her death have not been released yet.

'General Hospital' actress Lindsey Pearlman has been found dead. She was 43.

Pearlman's body was found in Los Angeles five days after she went missing.

According to the Los Angeles Police Department, the 'Chicago Justice' alum had last been seen Feb. 13 around noon in East Hollywood. After she went missing, authorities requested help from the public in finding Pearlman after she didn't return home and family and friends became concerned for her safety.

Earlier this month, the Los Angeles Police Department released a statement announcing that Pearlman had gone missing, saying that she had last been seen on February 13 at 4pm.

In an update, the Los Angeles Police Department said,  “Today around 8:30 a.m., Hollywood Area officers responded to a radio call for a death investigation at Franklin Avenue and North Sierra Bonita Avenue. The L.A. County Coroner’s Office has since confirmed the individual to be Lindsey Erin Pearlman. The cause of death will be determined by the coroner.”

Pearlman’s husband, Vance Smith, wrote on Instagram: “The police found Lindsey. She’s gone. I’m broken. I will share more later, but I wanted to thank you to everyone for their love and efforts and ask you to respect the privacy of her family at this time.”

More details about her disappearance and the cause of her death have not been released yet.