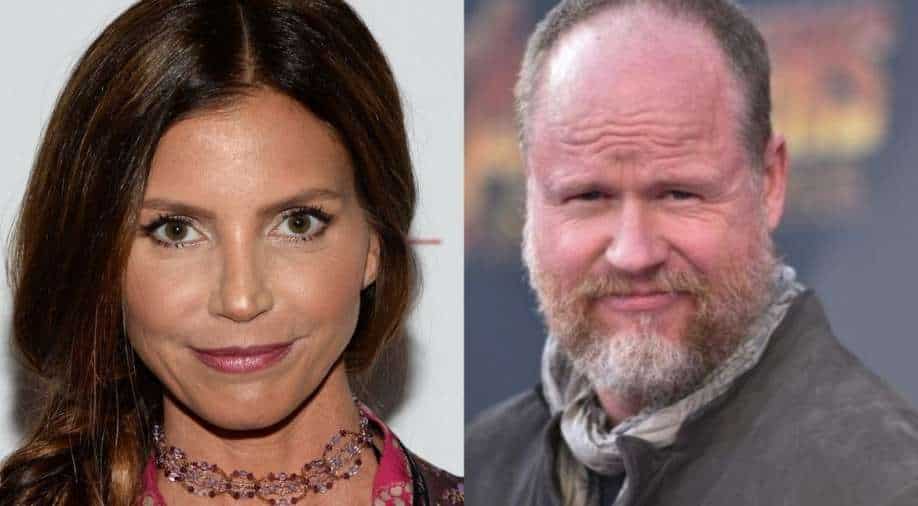 Last week, Charisma Carpenter accused Joss Whedon of "traumatizing" her on set and creating an environment that was both "hostile" and "toxic."

A long list of celebs and co-stars now join in support of Charisma Carpenter on her misconduct allegations against ‘Buffy the Vampire Slayer and Angel’ cast member Joss Whedon.

Last week, Charisma Carpenter accused Joss Whedon of "traumatizing" her on set and creating an environment that was both "hostile" and "toxic."

Joss Whedon was the show creator as Charisma said, "Joss Whedon abused his power on numerous occasions while working together on the sets of Buffy the Vampire Slayer and Angel. The disturbing incidents triggered a chronic physical condition from which I still suffer. It is with a beating, heavy heart that I say I coped in isolation and, at times, destructively." Carpenter, appeared in the hit series and its spinoff 'Angel', made the allegations in a two-part statement on Twitter.

David Boreanaz replied to Carpenter's statement on Twitter, writing, "I am here for you to listen and support you. Proud of your strength." Meanwhile, Sarah Michelle Gellar said, "While I am proud to have my name associated with Buffy Summers, I don’t want to be forever associated with the name Joss Whedon. I am more focused on raising my family and surviving a pandemic currently, so I will not be making any further statements at this time, but I stand with all survivors of abuse and am proud of them for speaking out."