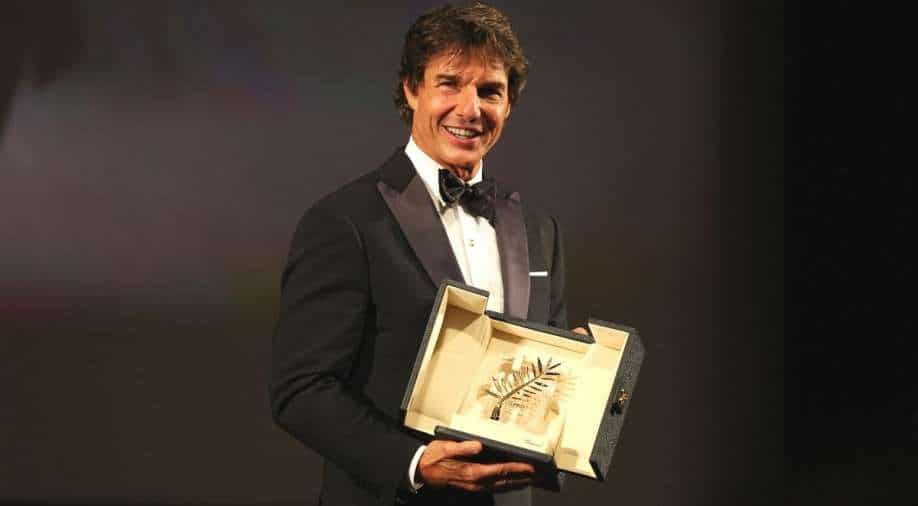 Tom Cruise arrived in style for the premiere of his long-awaited film 'Top Gun: Maverick' and organisers ensured that it was a night to remember.

Day 2 of the 2022 Cannes Film Festival could easily be dedicated to one of Hollywood's biggest stars Tom Cruise. The actor arrived in style for the premiere of his long-awaited film 'Top Gun: Maverick' and organisers ensured that it was a night to remember.

While the cast of the film gathered together for a photo-op at the premiere of the film, eight fighter jets zoomed above the event, expelling smoke in red and blue to match the colours of the French flag.

The actor and the film were any way the biggest draw at the year's Cannes film festival but it was made all the more special when he received 6 minute standing ovation post the screening of the film, which brought Cruise to tears.

That's not all! Earlier in the day, Cruise took part in a 'MasterClass Conversation' with French journalist Didier Allouch in the 1,000-seat Debussy Theatre, where the actor was given a tribute of sorts with 13-minute clip reel that showcased every entry on his filmography.

Cruise hugged Fremaux before taking the microphone to share remarks, inviting all the filmmakers in attendance to stand and be recognized and shouting out his close collaborators at Paramount. “They all worked so hard to bring this to the big screen, and it’s a dream to be here,” Cruise said. “I’m never going to forget this evening.” 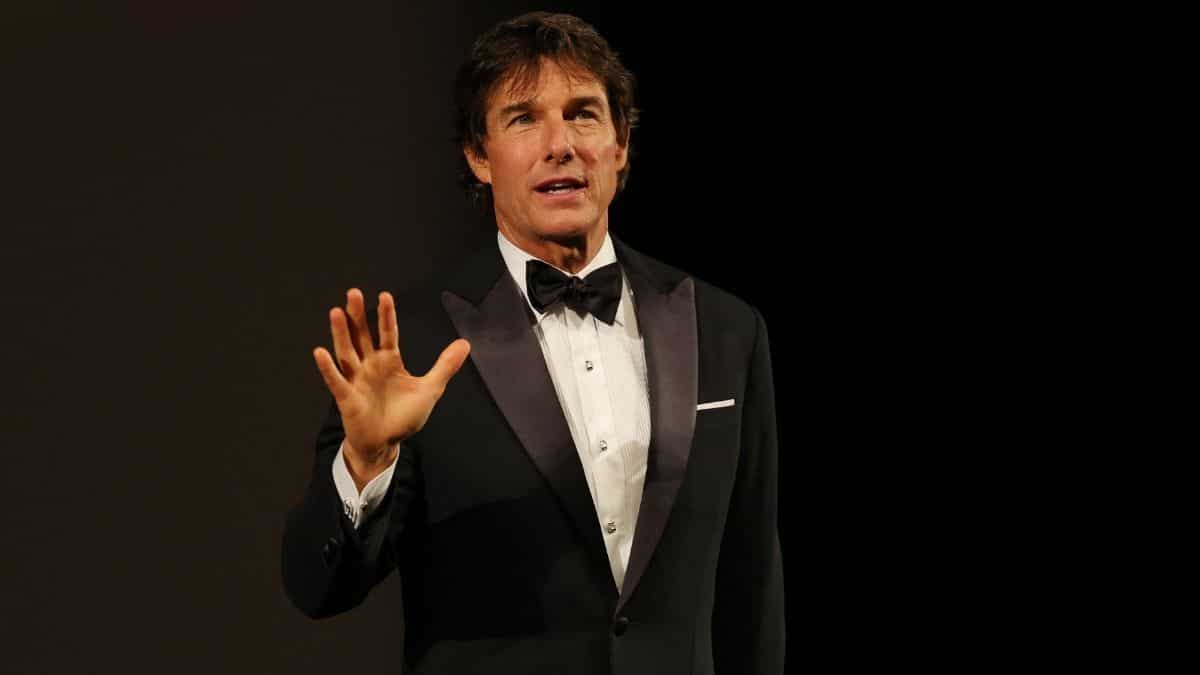 During the event, Cruise was also honoured with a surprise Palme d'Or and the actor looking suitably speechless accepted the award with 'Wow', as the audience stood up for another standing ovation- perhaps a rare moment when an actor received multiple standing ovations prior to the screening of a film.

'Top Gun: Maverick' will be releasing in theatres worldwide on May 25.