Bill Murray to star in Wes Anderson's next Spain-set project 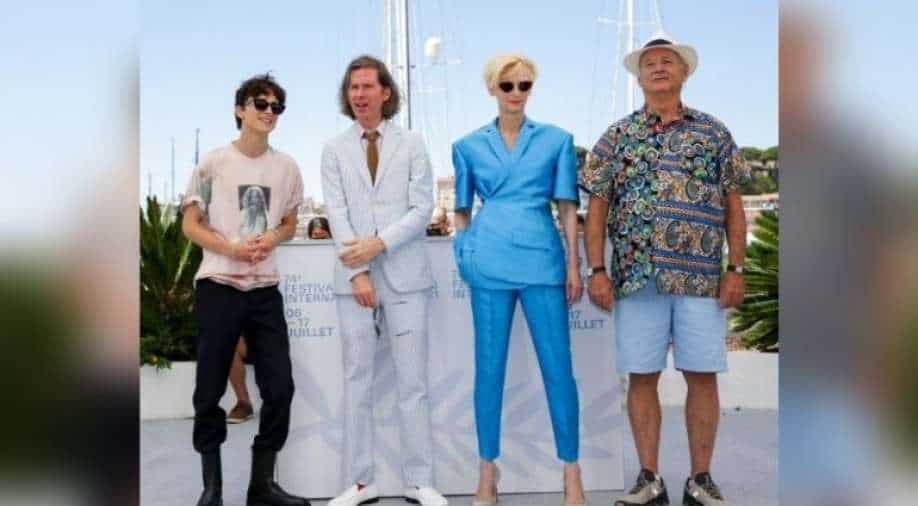 The star-studded movie also stars Tilda Swinton, with the production will begin in Spain in August, Variety learned.

Bill Murray is all set to team up with Wes Anderson for his new untitled film. The new movie will mark Murray’s 10th collaboration with Wes.

The duo has worked together on 'Isle of Dogs', 'The Grand Budapest Hotel', 'Moonrise Kingdom', 'Fantastic Mr. Fox', 'The Darjeeling Limited', 'The Life Aquatic with Steve Zissou', 'The Royal Tenenbaums' and 'Rushmore.'

Sources close to the project have confirmed Murray’s casting. The star-studded movie also stars Tilda Swinton, with the production will begin in Spain in August, Variety learned.

However, Swinton confirmed her casting and shared details about the movie with Variety in June. Though the film is shooting in Spain, “it’s not about Spain,” Swinton hinted. Meanwhile, Anderson had said he’s “not ready to share any details” about the new film.

As per Variety, The project is believed to have originally been planned to shoot in Rome but moved to Spain earlier this year. Sets resembling a desert landscape have been going up in Chinchón, a small town located southeast of Madrid, over the last two months, as reported by Spanish outlet El Pais.

Meanwhile, Wes movie 'The French Dispatch' just had its world premiere at Cannes, with the film logging impressive reviews.