Ben Stiller and Christine Taylor are back together after 2017 split: 'We're happy' 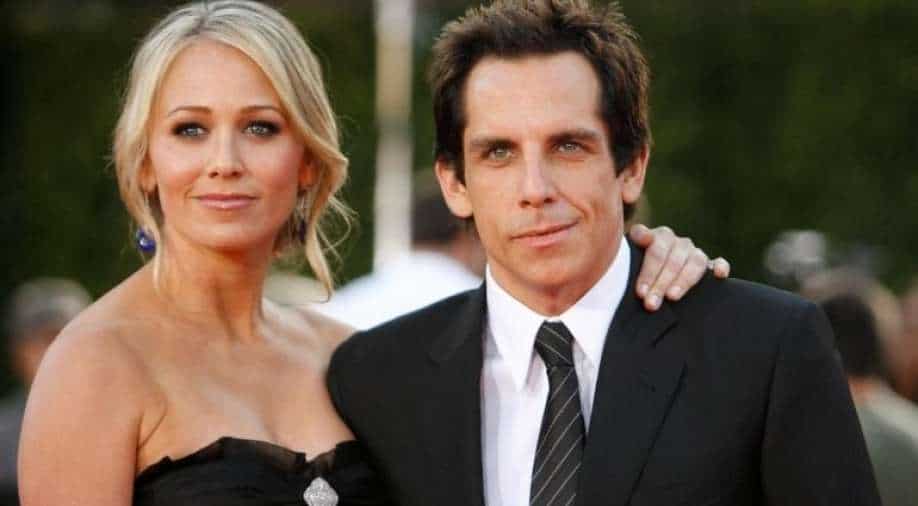 Ben Stiller and his ex-wife Christine Taylor are back together!

The ex-couple have rekindled their romance after separating nearly five years ago.

The actor, 56, revealed the couple got back together in an interview with Esquire, revealing that it’s been “wonderful”.

They got back together after they decided that he should move back in with her and their two kids during the early days of the pandemic, as it would be the only way he'd be able to see the kids during the lockdown.

"Then, over the course of time, it evolved," he told the outlet. "We were separated and got back together and we're happy about that."
"It's been really wonderful for all of us. Unexpected, and one of the things that came out of the pandemic."

"I think we have a respect for the ways that we're similar and the ways we're different. And I think accepting that, you can really appreciate someone more because you're not trying to get them to change for you," Stiller continued.