'Beauty and the Beast' musical prequel series greenlit by Disney Plus 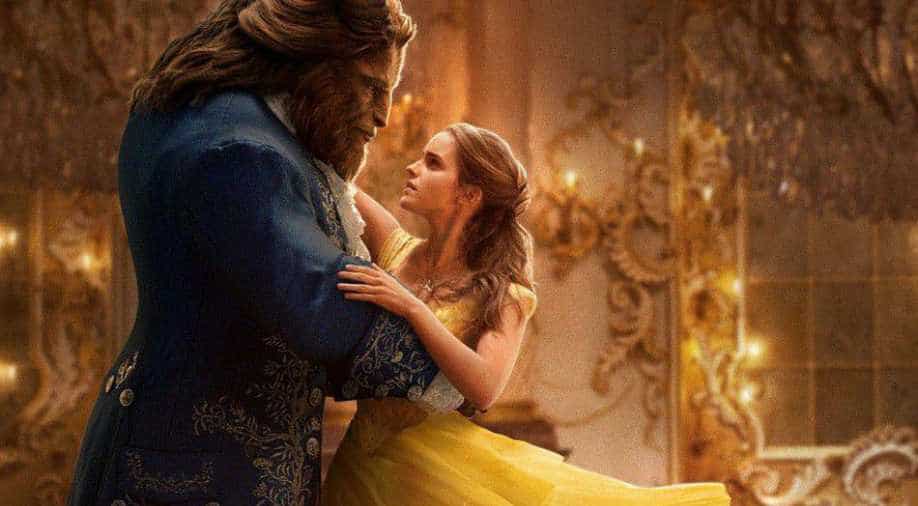 Beauty and the Beast is a new Disney movie due to release on March 17, 2017 Photograph:( Facebook )

Production on the fascinating musical extravaganza 'Beauty and the Beast' will begin in spring 2022.

OTT platform Disney Plus has greenlit a new musical series that will serve as a prequel to the 2017 live-action movie version of `Beauty and the Beast`, which starred Emma Watson as the titular beauty and Dan Stevens as the titular beast.

According to E! News, neither of those stars will be in the prequel series, however, as it focuses on Gaston, LeFou/Louie and a new character in the form of Louie`s stepsister Tilly. The show also comes complete with a new soundtrack by legendary Disney composer Alan Menken. The new story will be set years before the events of `Beauty and the Beast` and will follow Gaston, LeFou and Tilly on an "unexpected journey" after a surprising revelation from Tilly`s past come to light, according to the Disney+ press release.

It read, "While the mysteries of the past are uncovered and the dangers of the present grow, old friends and new enemies reveal that this familiar kingdom harbors many secrets."Gad will write and executive produce the series alongside `Once Upon a Time in Hollywood` creators Edward Kitsis and Adam Horowitz. Tony-nominated director Liesl Tommy will also serve as an executive producer.

A statement from Disney Branded Television president Gary Marsh also revealed that the show will also delve into the origins of the beast`s curse. He stated, "For anyone who`s ever wondered how a brute like Gaston and a goof like LeFou could have ever become friends and partners, or how a mystical enchantress came to cast that fateful spell on the prince-turned-beast, this series will finally provide those answers...and provoke a whole new set of questions."

What Gaston, LeFou and LeFou`s stepsister have to do with the beast's curse remains to be seen. Production on this fascinating musical extravaganza will begin in spring 2022.