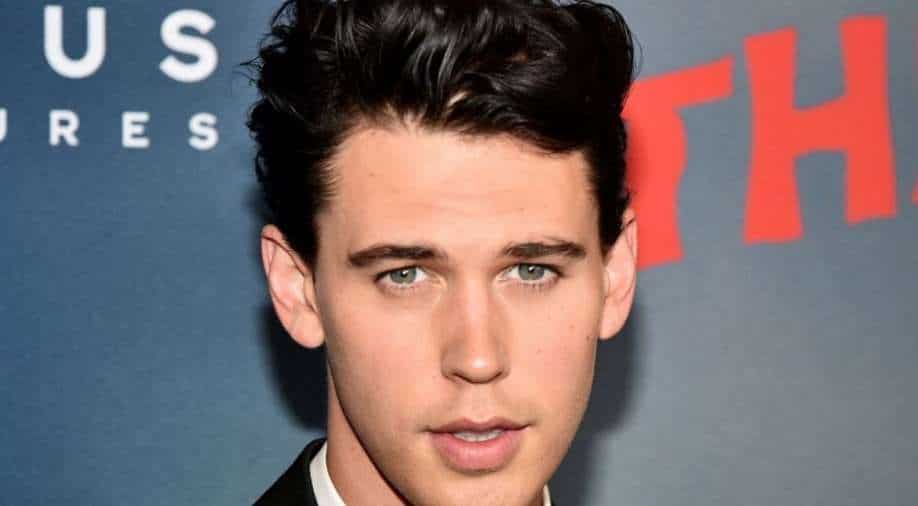 Among the new joinees will also be Florence Pugh who was announced to join as Princess Irulan.

Austin Butler is set to join the cast of Denis Villeneuve’s ‘Dune: Part 2’. He will play the role of Feyd-rautha, the sadistic nephew of Baron Vladimir Harkonnen (Stellan Skarsgård) and the heir to the Harkonnen empire.

It will be a new character that will be introduced in the sequel film. Apparently, the actor’s deal is in its early stages.

Among the new joinees will also be Florence Pugh who was announced to join as Princess Irulan. Read the announcement report here.

The film will also have Timothee Chalamet, Rebecca Ferguson, Josh Brolin, Stellan Skarsgård, Dave Bautista, Zendaya and Javier Bardem. Production on the sequel is expected to start this summer, and the film is slated to hit theatres on October 20, 2023. 'Peaky Blinders' season 6 gets a premiere date on Netflix

‘Dune’ grossed nearly $400 million globally and got some 10 Oscar nominations, including nods for best picture and best adapted screenplay.