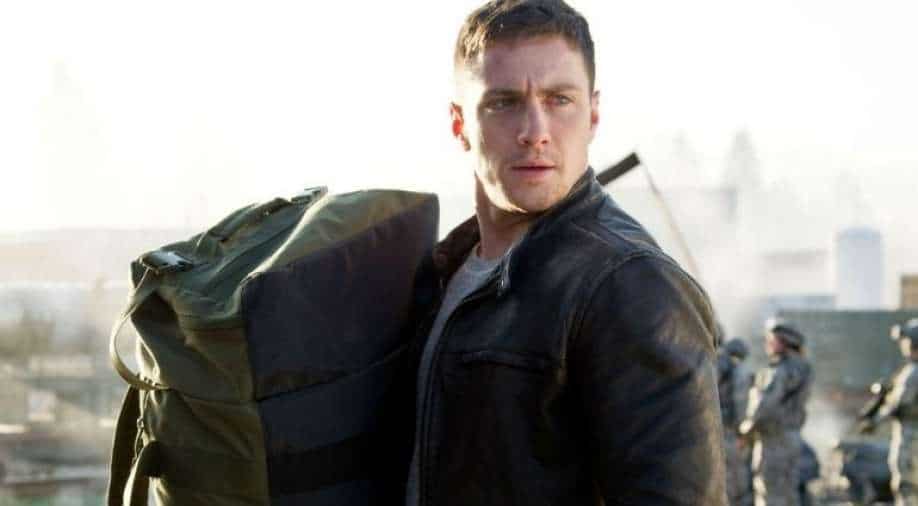 Actor Aaron Taylor-Johnson has been roped in to play Marvel's 'Kraven the Hunter' in Sony Pictures' upcoming 'Spider-Man' spin-off. According to Variety, the upcoming Sony-Marvel collaboration film will be helmed by `Triple Frontier` director J.C. Chandor.

The script is written by Art Marcum, Matt Holloway and Richard Wenk. Avi Arad and Matt Tolmach are producing. The comic character `Kraven` was introduced as a Spider-Man villain in 1964.

Variety described the character as, "Kraven- born Sergei Kravinoff, believes himself to be the world`s most noteworthy hunter, a name he earns at first through his prowess at tracking and killing big game, often with his bare hands. But eventually, his drive to keep up his hold on his title drives him to ingest a serum that invigorates him and slows down his ageing considerably."The viewers will witness the character wearing a jacket apparently produced using a lion`s head and mane, and nothing much underneath.

Variety reported that the third movie will mark as the third comic-book adaptation for Taylor-Johnson, after playing the lead in 2010`s `Kick-Ass` and co-starring as Quicksilver in 2015`s `Avengers: Age of Ultron` for Marvel Studios.

'Friends' reunion: Cast reveals their will be no public reunion again

As per reports, Taylor-Johnson who most recently appeared in a supporting role in Christopher Nolan`s `Tenet`; has been signed for multiple films as Kraven by Sony execs after his commendable performance in David Leitch`s `Bullet Train` opposite Oscar-winning actor Brad Pitt.`Kraven the Hunter` is set to get a theatrical release on January 13, 2023.