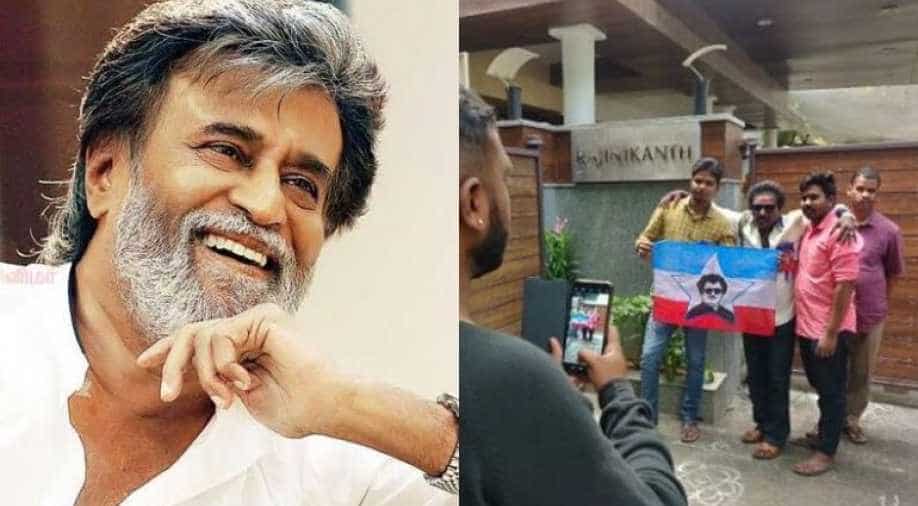 Several fans of the ace actor also gathered outside his Poes Garden residence in Chennai to catch a glimpse of him and to extend wishes.

Superstar Rajinikanth stepped into his 69th year on Thursday and the actor`s wide fan following made sure that day was celebrated in a grand manner. This is how his daughters wished him.

The die-hard fans of the 'Thalaivar' on Thursday morning performed a full-fledged special pooja for his well being at Ragevendra Temple, Chennai.

Chanting prayers and wearing garlands, fans hosted a meal near the temple premises after the rituals. 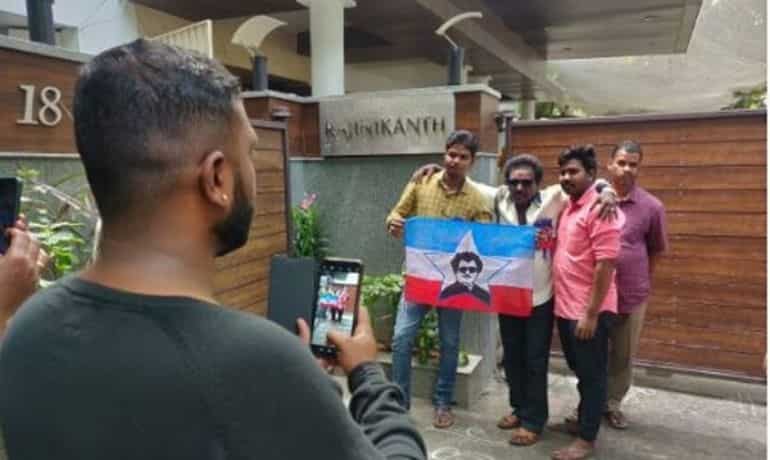 Talking to ANI, the fan group expressed their admiration for the actor who is also a Padma Bhushan Award. They raised slogans wishing for the superstar's long life. 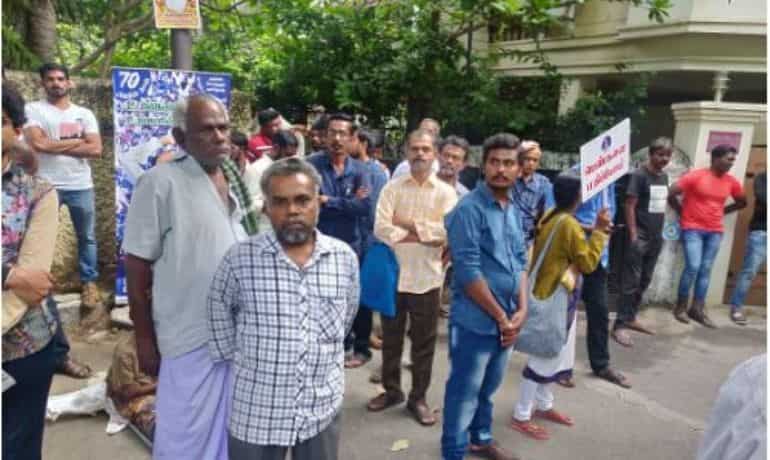 "No matter what Thalaivar does in the future, we will completely support him," said one fan. "We prayed for his long life and good health, we look up to him as an icon," said another.

Several fans of the ace actor also gathered outside his Poes Garden residence in Chennai to catch a glimpse of him and to extend wishes. Since the actor was not at home, the admirers were seen taking selfies and photos with the nameplate bearing the actor's name.