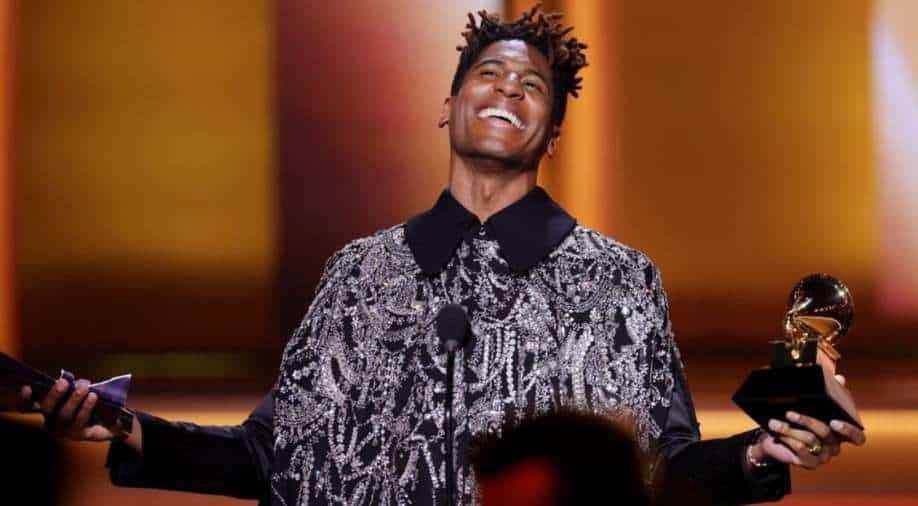 Earlier this month, singer Jon Batiste stunned everyone with his back to back wins at the 64th Grammy night.

Earlier this month, singer Jon Batiste stunned everyone with his back to back wins at the 64th Grammy night. Batiste, who instantly become the talk of the whole world after he took home five Grammys, is all set to make his acting debut.

Batiste will now prove his acting talent in the upcoming musical remake of 'The Color Purple.'
In the Blitz Bazawule's directorial, he will play the role of Grady, who is a sweet loving man, a pianist and husband of Shug Avery played by Taraji P. Henson.

The movie is inspired by Alice Walker’s Pulitzer Prize-winning novel, which has been adopted earlier by the Tony-winning Broadway musical and Steven Spielberg's Oscar-nominated 1985 film.

The movie set in the early 1900s revolves around Celie Harris and shows her struggles as an African-American woman living in the south.

Oprah Winfrey, who played the role of  Sofia in Spielberg's Oscar-nominated drama, is also producing the project.