Grammy 2020: From Lizzo to Billy Porter, here is complete list of presenters 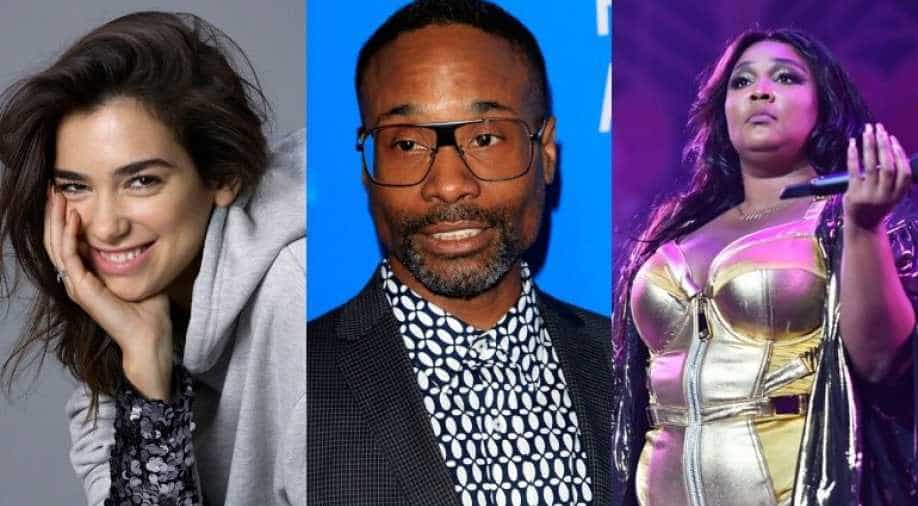 As the music's biggest night Grammys is around the corner, the Recording Academy has announced the star-studded lineup of presenters, who are up to host the 62nd Annual Grammy Awards.

Other names, who are set to hand out the golden gramophones, include previous Grammy nominees Ava DuVernay and Bebe Rexha, plus music industry moguls Sharon and Ozzy Osbourne. See full list of Grammys 2020 nominees

The 62nd Annual Grammy Awards, which is going to be hosted by Alicia Keys, will be live in Los Angeles on January 26 at 8 pm GMT and in India on January 27.