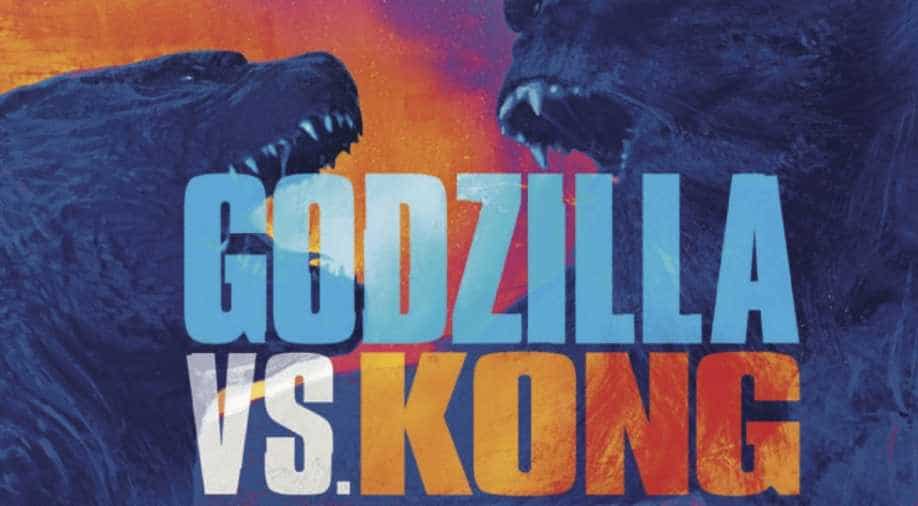 One of the much-anticipated movies of the year, `Godzilla Vs. Kong` opened to unprecedented box-office numbers on its opening day in India. The movie minted a whopping Rs 6.4 Crore collection on its opening day.

Talking about the blockbuster collection the movie garnered, - Denzil Dias, VP & MD, Warner Bros. Pictures (India) said, "We are absolutely delighted with the opening numbers and the overwhelming response for the film. This proves that movies like `Godzilla Vs. Kong` is best enjoyed by audiences at the biggest cinema screen possible!"

Talking about the bumper box office collection garnered by the film, exhibitors across the country gave their reactions."The phenomenal response to Godzilla Vs Kong reinforces the belief that there is a tremendous affinity for cinema-going, cutting across gender, boundaries and age-groups. We are thrilled by the overwhelming response and are looking forward to a long run for Godzilla vs Kong at the box office," said Kamal Gianchandani, CEO, PVR Pictures.

"Godzilla Vs. Kong has taken the biggest opening for any Hollywood and Bollywood film released at INOX post-pandemic. In spite of a mid-week release, shows of the film were full at most of INOX cinemas. Fight sequences between the two giants are superb in the film and the audience is enjoying it. Advance booking trends are indicating that Godzilla Vs. Kong will have one of the biggest opening weekends," said Rajender Singh Jyala, Chief Programming Officer, INOX Leisure Ltd.

The plot of the film revolves around Kong and his protectors, as they undertake a perilous journey to find his true home, and with them is Jia, a young orphaned girl with whom he has formed a unique and powerful bond. But they unexpectedly find themselves in the path of an enraged Godzilla, cutting a swath of destruction across the globe.

The epic clash between the two titans--instigated by unseen forces--is only the beginning of the mystery that lies deep within the core of the Earth.Legendary Pictures, the production company behind the upcoming movie, initially announced the project in 2015 as a crossover event between the insanely popular `Godzilla` and `King Kong` franchises.