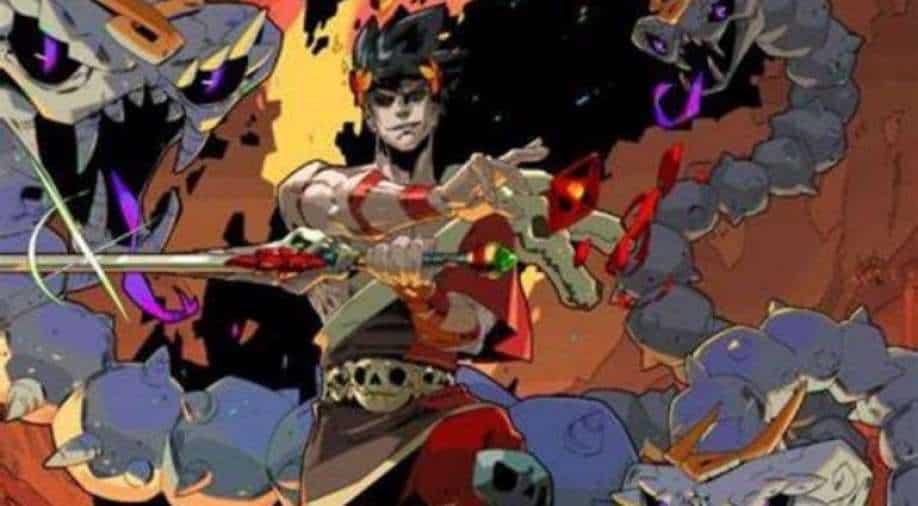 Greek mythology-inspired "Hades" took out the top honours at the BAFTA Games Awards on Thursday, scooping five prizes including a win for best game of 2020, as pandemic lockdowns brought new fans to the sector.

Developed by San Francisco-based Supergiant Games, 'Hades' lets players take on the role of Hades` son Zagreus as he tries to escape the Underworld. In a ceremony streamed live, the title also picked up awards for game design, artistic achievement, narrative and performer supporting role for voice actor Logan Cunningham at the British Academy Games Awards.

EE game of the year, the sole award voted for by the public, went to 'The Last of Us Part II', which had led nominations with a record 13 nods.
With Britain under national lockdown to stop the spread of the COVID-19 virus, many people turned to games for entertainment as well as virtual social interaction, organisers said.

"The Last of Us Part II", set in the post-apocalyptic United States filled with fungus-infected zombies, also won awards for animation and performer in a leading role for voice actress Laura Bailey. Platform game "Sackboy: A Big Adventure" won the British game award.

"2020 has been ... a landmark year for gaming ... We`ve launched a whole new generation of consoles. We`ve had video games come out that we`ve been waiting for years and years. We`ve had reboots of really beloved franchises," ceremony host Elle Osili-Wood told Reuters.