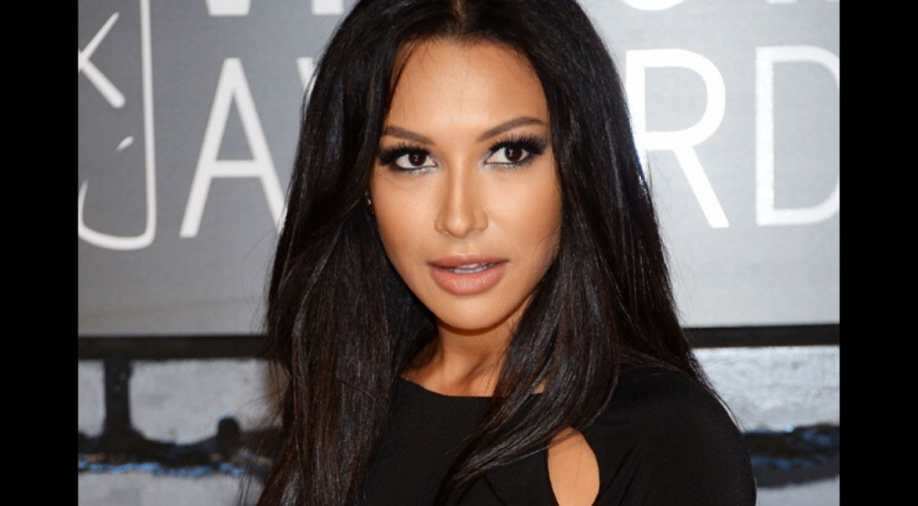 At the upcoming 2021 GLAAD Media Awards, the cast of the hit show will be paying a tribute to late actress Naya Rivera who died of drowning last year in July.

Hit musical series ‘Glee’ is reuniti8ng to honour one of their own.

At the upcoming 2021 GLAAD Media Awards, the cast of the hit show will be paying a tribute to late actress Naya Rivera who died of drowning last year in July. The tribute will also be towards the LGBTQ community and the legacy that Rivera’s character Santana Lopez created.

The segment will be introduced by Demi Lovato who played Rivera’s onscreen girlfriend in the fourth season of the show. Lovato, in recent times, has hinted about being queer herself but has not officially come out.

Series star Lea Michele, who came under fire last year after being accused of verbally abusing cast members, along with other “other traumatic microaggressions,” will not be in attendance.

The ceremony will air on April 8 on Youtube and will mark the 10 year anniversary of Santana coming out as a lesbian.

Rivera drowned at Lake Piru in California in July 2020 where she had gone boating with her four-year-old son. The mother-son duo had gone swimming in the middle of the lake but was unable to due to the thick vegetation underneath. Rivera was able to save her son and put him back on the boat but was unable to untangle herself.