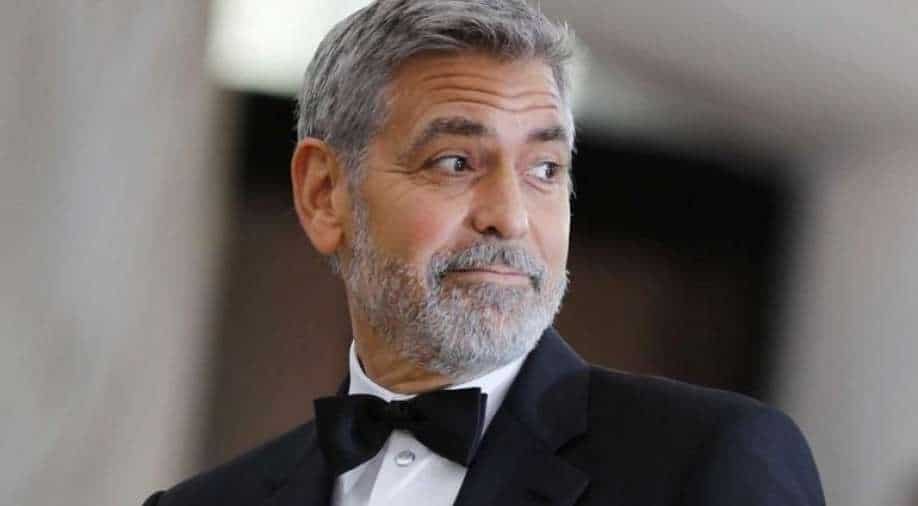 George Clooney met with an accident in 2018 while filing 'Catch 22' in Sardinia.

George Clooney is recalling his near-fatal motorcycle accident in 2018.

In an interview with The Sunday Times, the Oscar-winning actor recalled the deadly accident which happened on the set of his film 'Catch 22' in Sardinia.

Recalling the terrifying moment, that he thought was the last minute of his life, the actor said, ''I was waiting for my switch to turn off. I'm fine now.''

Further, the actor said that he realised people were gathering around him and were taking photos and videos on their phones while he was lying on the ground injured.

''If you're in the public eye, what you realise when you're on the ground thinking it's the last minute of your life is that, for some people, it's just going to be entertainment for their Facebook page.''

“I’m a pretty positive guy, but that told me, clearly, that you really are here just for their entertainment. You want to take every one and shake them,” the actor said.

Meanwhile, Clooney, who is known to keep his personal life private, recently opened up about the day he and his wife Amal Clooney discovered they were having twins.