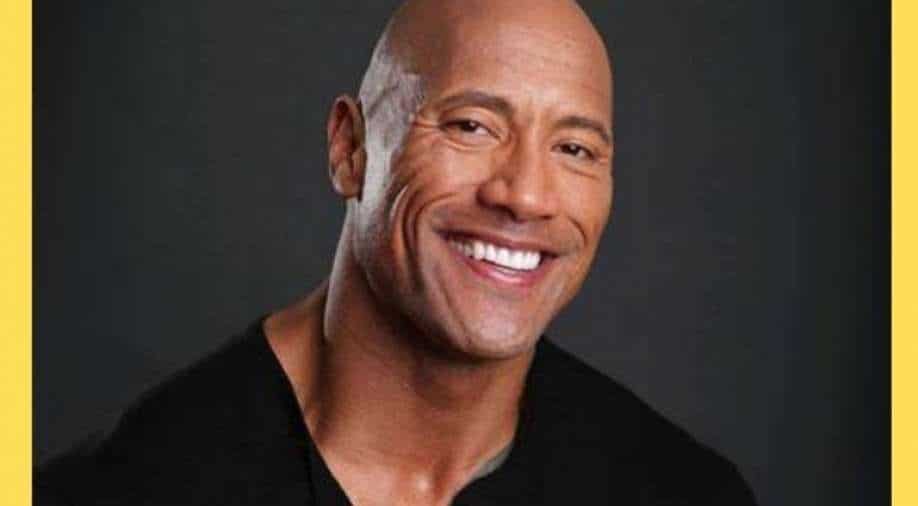 Dwayne Johnson said he will only use rubber guns on his sets and will enforce that rule with any studio he is working with.

The tragic death of cinematographer Halyna Hutchins on the sets of 'Rust' has led to concerns about precautions on movie sets. Hutchins was killed when actor Alec Baldwin accidentally fired a prop gun on the sets of the movie. The accident has led to actor Dwayne Johnson pledging to stop using real firearms on all his future projects and ones that his company Seven Bucks Productions will produce.

"First of all, I was heartbroken. We lost a life. My heart goes out to her family and everybody on set. I've known Alec, too, for a very long time," Johnson spoke to Variety at the premiere of 'Red Notice' in Los Angeles.

Johnson said he will only use rubber guns on his sets and will enforce that rule with any studio he is working with."I can`t speak for anyone else, but I can tell you, without an absence of clarity here, that any movie that we have moving forward with Seven Bucks Productions -- any movie, any television show, or anything we do or produce -- we won`t use real guns at all," Johnson said to Variety.

Johnson recalled that after the news broke confirming that Hutchins had died on the 'Rust' set, he was on the phone with his team within a couple of hours to discuss what changes his company needed to make to ensure complete safety moving forward.

"I love the movie business. There are safety protocols and measures that we have always taken in the movie business and we take very seriously, and these sets are safe sets, and we`re proud of that. But accidents do happen. And when something like this happens of this magnitude, this heartbreaking, I think the most prudent thing and the smartest thing to do is just pause for a second and really re-examine how you`re going to move forward and how we`re going to work together," Johnson said.

"Any movie we do that Seven Bucks does with any studio, the rule is we`re not going to use real guns. That's it," he added.

Seven Bucks Productions, founded by Johnson and his longtime business partner Dany Garcia, is behind some of the most lucrative films in recent years from 'Jumanji' to 'Jungle Cruise' to 'Hobbs and Shaw' and the upcoming 'Black Adam'. 'Jungle Cruise' review: Dwayne Johnson, Emily Blunt's film is predictable yet enjoyable

Johnson's endorsement to end the use of real firearms can kick off a domino effect of safe decision-making across Hollywood productions.