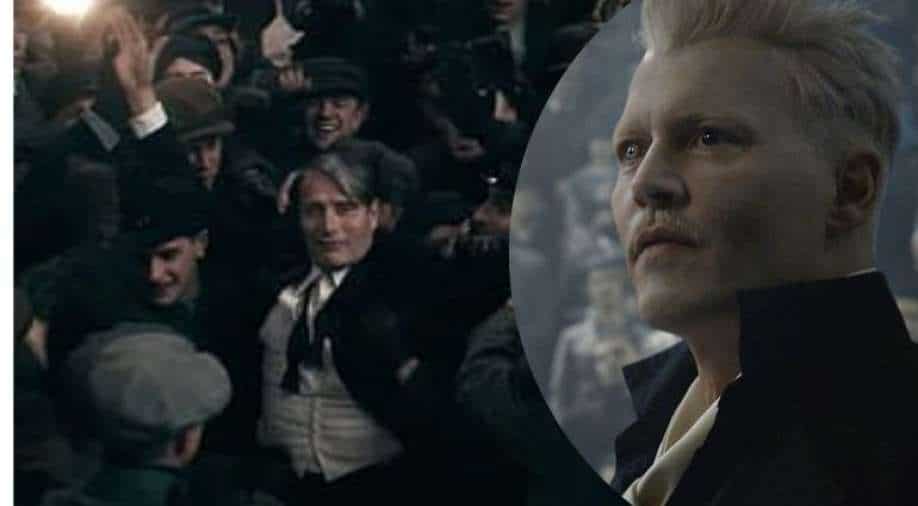 The third instalment in the Harry Potter prequel series is set to premiere in April 2022.

First look of Mads Mikkelsen as Gellert Grindlewald is here!

Mikkelsen stepped into the villainous role previously played by Johnny Depp. Mikkelsen took the role from Depp, who played the iconic character for the past two films. Depp was asked to resign after the 57-year-old actor lost his libel suit against a British tabloid, who called him a "wife beater," referring to Amber Heard.

Recently, makers have dropped the first look of the forthcoming 'Fantastic Beasts: The Secret of Dumbledore'.

"The world as we know it is coming undone," says Jude Law's Albus Dumbledore in the short teaser. "Things that seem unimaginable today will seem inevitable tomorrow. Should you agree to do what I ask, you'll have to trust me, even when every instinct tells you not to."

The movie is helmed by David Yates, who previously directed the final four 'Harry Potter' films and the first two 'Fantastic Beasts' films.

The third instalment in the Harry Potter prequel series is set to premiere in April 2022.