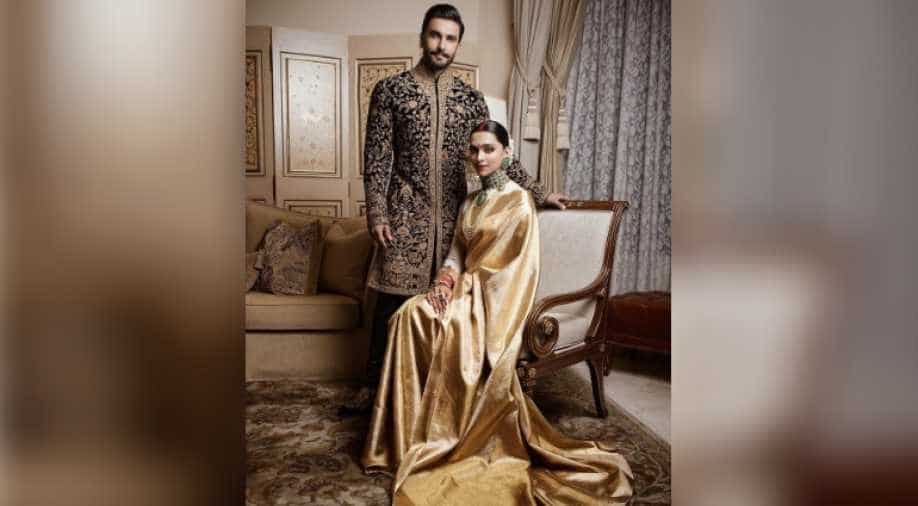 Deepika will not just star in the film but will also turn into a producer with this.

Following in the footsteps of Priyanka Chopra who was seen attending a business meet with colleagues a day after getting married, Deepika Padukone who also recently got married like the former will be resuming work commitments soon.

She will next be seen playing the role of an acid-attack survivor Laxmi Agarwal, in a film directed by Meghna Gulzar. Deepika is said to start work on the film early next year.

During a media interaction at Nickelodeon Kids’ Choice Awards 2018 on Thursday, Deepika, on the project said, "We will start working on the film early next year. I think it's a story that needs to be told. It's a very important story and it's a true life incident, so hopefully, good things will come out of it."

Laxmi was attacked at the age of 15 and had to undergo several surgeries. Later, she took up the job of helping acid attack survivors and continues to promote campaigns to stop acid attacks.

Deepika will not just star in the film but will also turn into a producer with this.