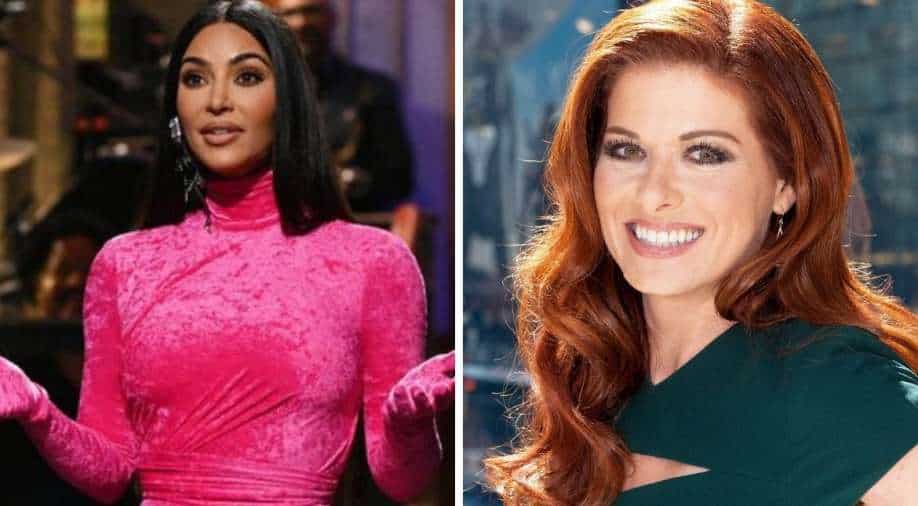 In September, Debra Messing had questioned the makers of 'Saturday Night Live' for booking Kim Kardashian as one of its hosts.

Actress Debra Messing has issued an apology. In September, the 53-year old actress had questioned the makers of 'Saturday Night Live' for booking Kim Kardashian as one of its hosts. Messing stated that Kim had nothing to promote like other special celebrity hosts usually do on the show.

Now, two weeks since Kardashian won hearts with her appearance on the show, the 'Will&Grace' actress is saying sorry.

During an appearance on the 'Tamron Hall Show,' Messing said that when she posed her question on Twitter, it wasn't meant to be negative.

"I was not intending to troll her and if anybody took it that way, I apologize," she began. "That was never my intention."

Messing called Kardashian a "phenomenon," echoing her initial tweet in which she referred to the reality star as a "cultural icon."

"I am someone who grew up with ‘SNL.' I love comedy," Messing explained. "They have had – for decades – this sort of formula [of inviting performers with something to promote to host] and I noticed they changed the formula."
"She didn't have anything coming out, actually her TV had just wrapped," the actress added. "I was just confused. I thought: ‘I have been living under a rock. I don't have my finger on the pulse of pop culture.'"

Messing explained that in her tweet she was questioning Kim's inclusion in the show and wondered if the reality TV star had something to promote "because I'm so focused on activism."

"Clearly, it was interpreted differently," she said of the tweet. "I watched her and I thought she was amazing and I was rooting for her."

When Kardashian was announced as one of the current season's earliest hosts, Messing tweeted, "Why Kim Kardashian? I mean, I know she is a cultural icon, but SNL has hosts, generally, who are performers who are there to promote a film, TV show, or album launch. Am I missing something?"