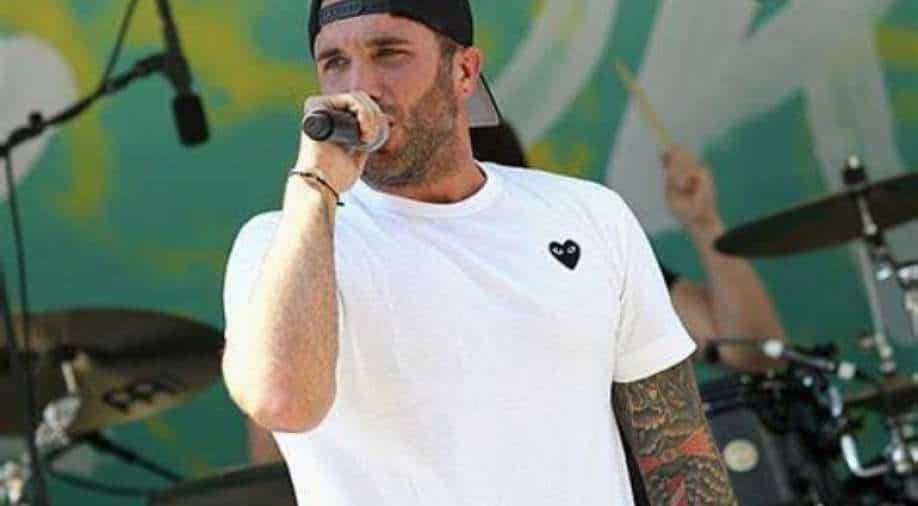 Tyler Rich says his 2020 ended with the shock of finding a corpse in a wooded area.

American country music singer Tyler Rich recently opened up about the harrowing experience of coming across a corpse while out on a run.

According to Fox News, the 34-year-old country singer took to Twitter on Friday (local time) to discuss how his 2020 ended with the shock of finding a corpse in a wooded area. In a statement, Rich said he was 2.5 miles into his run at Chicopee State Park in Massachusetts when he "ran across a dam" and was "looking for a way to cut up the hill back to the path."

"I then saw what I thought was a young homeless man sleeping. He was on his stomach and had a bag tied around his foot and was faced down. ... After running around him, I felt bad for him, he was sleeping facedown and just looked like he was in a bad place," Rich wrote.

The singer said he then turned around to check on the man and realised he wasn`t breathing."As I get around to the front of him, all I see is a lifeless face covered in blood. Everywhere. Looked like maybe shot, or blunt force. At this moment I freak out and sprint up the steep hill to try and find anyone with a phone to call the police," he said.

As reported by Fox News, Rich went on to say he called the cops. After arriving at the scene, authorities discovered a gun in one of the deceased man`s hands, he revealed. Rich said, "It potentially could have been a suicide. Not that there is any type of thing that could help me cope with finding him like this."

Rich went on to call the 24 hours afterwards "rough. Not the way I planned on closing out 2020. This will be an image & moment I`ll never forget. I need to shoutout first responders & our military that look death in the eye every day, and are able to continue to live their everyday lives," he tweeted.

On Saturday (local time), the country star went on to reveal that he`s since spoken to the mother of the victim and was torn over the similarities he had with him."I don`t think anyone in the area could have found him that understood him quite like me. II really feel this was meant to be. I wish I got to meet him, have a beer with him, and talk about what was hurting him so much. I`m broken over this and I didn`t even know him," Rich wrote.