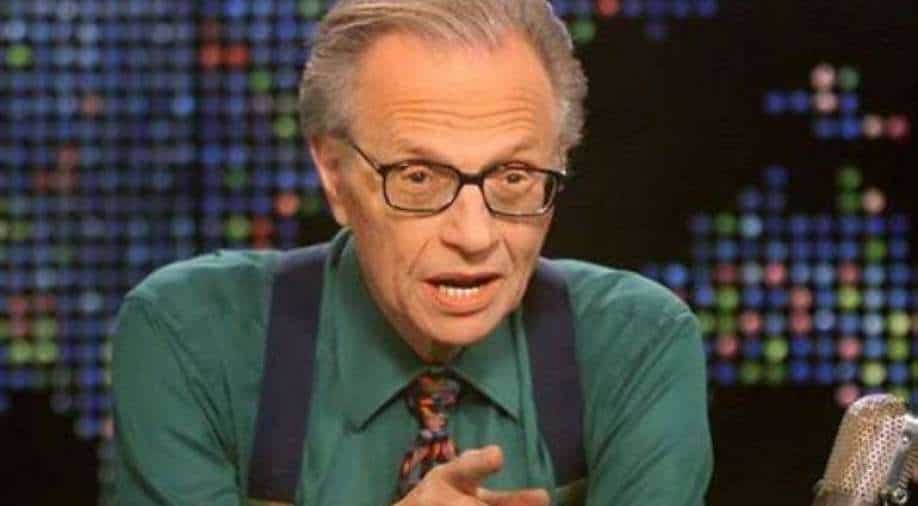 King’s wife, Shawn King, and their two sons, Chance and Cannon, are unable to visit him

The former talk show host Larry King has been reportedly hospitalized with COVID-19. He is receiving treatment at Cedars-Sinai Medical Center in Los Angeles, sources close to the King family told.

“Larry has fought so many health issues in the last few years and he is fighting this one hard too, he’s a champ,” a source said to ABC News.
King, 87, considered at high risk for the virus, he had numerous health issues that he experienced over the years, including several heart attacks, lung cancer and angina.

King’s wife, Shawn King, and their two sons, Chance and Cannon, are unable to visit him; according to Friedman. In 2019, Shawn filed for divorce but now they are in very good terms now.