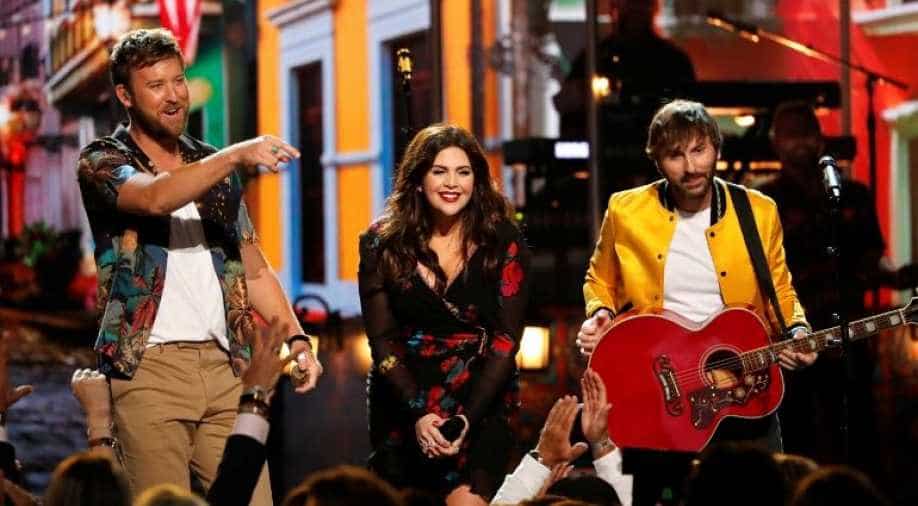 Antebellum is a term used to describe the culture in the Southern United States before the American Civil War when slavery was an accepted practice.

Country music group Lady Antebellum on Thursday changed its name to Lady A, saying it regretted its blindspot over the name`s association with a time of slavery in the United States.

The trio, one of the most successful in country music, said in an open letter that they took the name 14 years ago after the Southern antebellum-style home where they took their first photos.

"But we are regretful and embarrassed to say that we did not take into account the associations that weigh down this word referring to the period of history before the Civil War, which includes slavery. We are deeply sorry for the hurt this has caused and for anyone who has felt unsafe, unseen or unvalued," the group added.

Antebellum is a term used to describe the culture in the Southern United States before the American Civil War when slavery was an accepted practice.

The group, formed in Nashville in 2006 and best known for hit records like Grammy-winner 'Need You Now', said the change was made in response to mass protests over systemic racism in the United States spurred by the death of African-American George Floyd under the knee of a white police officer.

"We've watched and listened more than ever these past few weeks, and our hearts have been stirred with conviction, our eyes opened wide to the injustices, inequality and biases black women and men have always faced and continue to face every day. Now, blindspots we didn`t even know existed have been revealed," the group added.

The decision follows the withdrawal from the HBO Max streaming platform this week of Oscar-winning Civil War movie "Gone With the Wind" because of its depiction of racial prejudice at that time.

Lady A is formed by singer Hillary Scott from Tennessee, guitarist Charles Kelley from North Carolina and guitar and piano player Dave Haywood from Georgia.

'Indiana Jones 5' may be Harrison Ford's last film. Here's why

Chris Pratt on lending voice to Mario: 'Unlike anything you’ve heard before'