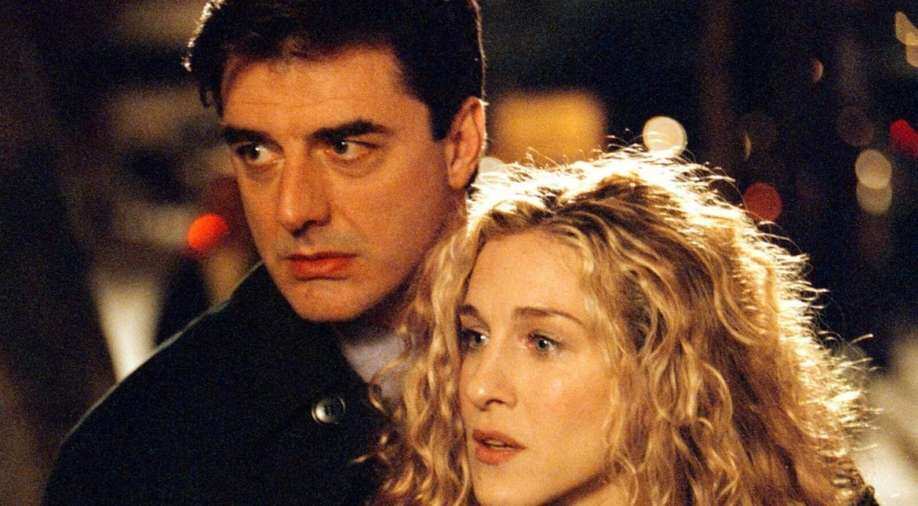 Shortly after Chris Noth's character Mr Big was killed off in `And Just Like That`, multiple women accused the actor of sexual assault.

Actor Chris Noth, who reprised his role of Mr Big in Sex And The City reboot And Just Like That, was set to make a cameo appearance in the final episode of the show, but his scene was edited out.

Noth's final scenes were cut in the wake of the sexual assault allegations against the star.  The 67-year-old actor iconic character died from a heart attack in the first episode of the reboot series, which debuted in December last year.

After his shocking death in the first episode of the show, he was due to return in a cameo appearance in the finale episode that was meant to premiere on February 3, 2022. However, the producers have decided to edit it out following the recent sexual allegations.

In the final episode, Carrie heads to Paris to spread his ashes in the Seine river and Noth, 67, was supposed to appear in a dream-state fantasy sequence on the Pont des Arts bridge as she muttered a final goodbye to her lover.

In October, Parker and Noth were photographed filming 'And Just Like That' in Paris.

Shortly after Noth's character was killed off in `And Just Like That`, multiple women accused the actor of sexual assault.  The actor has denied the allegations. He claims that the sexual encounters were purely consensual.

In a statement, released by Chris Noth in December reads, “The accusations against me made by individuals I met years, even decades, ago are categorically false. These stories could’ve been from 30 years ago or 30 days ago — no always means no — that is a line I did not cross. The encounters were consensual. It’s difficult not to question the timing of these stories coming out. I don’t know for certain why they are surfacing now, but I do know this: I did not assault these women.”

From Drake to A$AP Rocky: A look at soon-to-be mommy Rihanna's past love life

A third woman later accused him of sexual assault in a Daily Beast report and Noth, again, denied the allegation.

Responding to all the allegations, Sarah Jessica Parker as well as 'And Just Like That' costars Cynthia Nixon and Kristin Davis spoke out in a joint statement."We are deeply saddened to hear the allegations against Chris Noth," the trio`s statement read.

The statement continued, "We support the women who have come forward and shared their painful experiences. We know it must be a very difficult thing to do and we commend them for it."