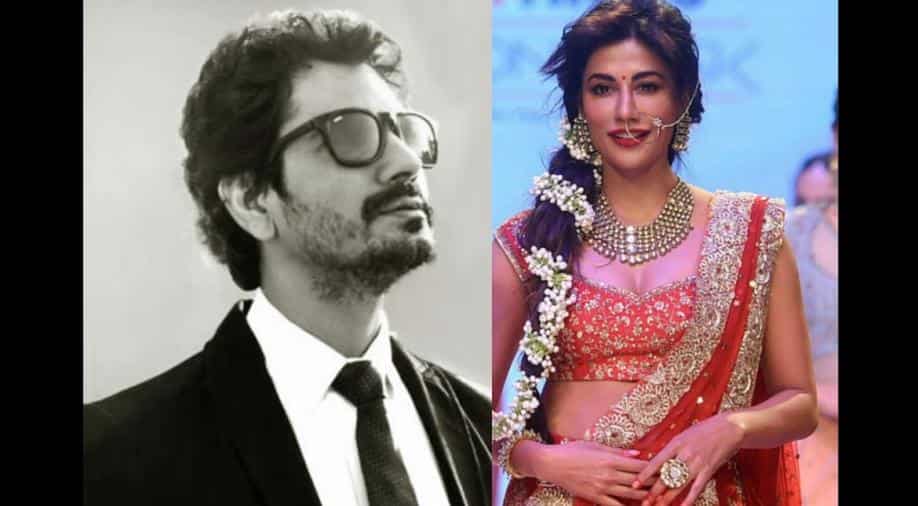 In the wake of sexual harassment charges growing steam in Bollywood, Chitrangada Singh reveals that her #MeToo story would not have happened if her co-star at that time, Nawazuddin Siddiqui, had taken action.

Chitrangada went through a horrific episode while shooting for Nawazuddin’s Babumoshai Bandookbaaz in 2016. She reveals that she was asked to do a vulgar love-making sequence with Nawaz which left her beyond embarrassed. When she protested, she was not just taunted but admonished till she had to give up on the film.

In an interview, Chitrangada said, “I’d like nothing better than to forget about it. But, the incident refuses to go away. I had spoken about it when it happened two years ago. But, I was declared ‘troublesome’ and ‘moody’ and made to pack my bags. They found a replacement for me overnight (Bidita Bag) who went around saying how lucky she was to get such a role.”

Narrating what happened with her, she said, “I pleaded that this was not in my comfort zone. I said I was wearing only a petticoat underneath the saree. The director told me not to fuss and just do what was required. I was intimidated bullied and threatened into doing it. Some crew members were mortified. But, Nawaz just sat there waiting for the storm to blow over.”

This led to Chitrangada crying and walking out of the set to her vanity van. She was then visited by director Kushan Nandy who asked her if she would do the scene, to which she said, ‘no.” Chitrangada said,  “He didn’t ask me if I was okay. He just asked, ‘Are you doing the scene?’ I said no. He left. Nawaz could’ve taken a stand against my harassment. He didn’t. When empowered men in the film industry do not take a stand, the harassers feel encouraged.”

The dusky actress feels that the womenfolk of the entertainment industry aggravate this situation of exploitation and said, “How can men take our voices of dissent seriously when another actress walks right into a role after one actress says she’s been harassed? It is true that women are the worst enemies of their own kind. Even when I was being harassed on the sets of Babumoshai Bandookbaaz, the film’s lady producer was there making things worse for me.”

After Selena Gomez, Jennifer Aniston speak on misinformation on Instagram