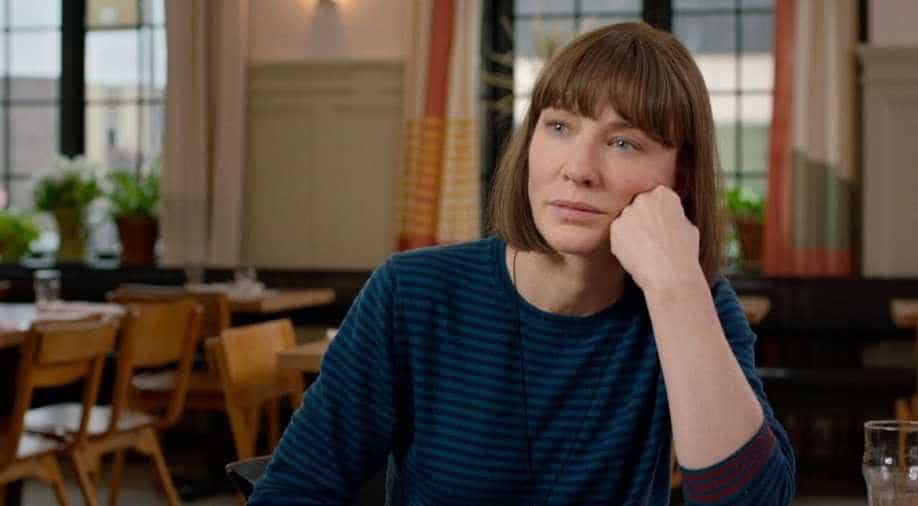 Blanchett will receive French cinema’s top honour, the César d’Honneur from the French Film Academy. She will receive the prize in Paris, next year on February 25 as part of the 47th César ceremony.

In a statement, the academy said the two-time Oscar winner had an “absolutely remarkable career and personality.”

Blanchett is among the most successful and acclaimed actors of her generation. She is known for her work in independent films, blockbusters, and the stage. She has garnered numerous accolades throughout her career, including two Academy Awards, three British Academy Film Awards, three Screen Actors Guild Awards, and three Golden Globe Awards.