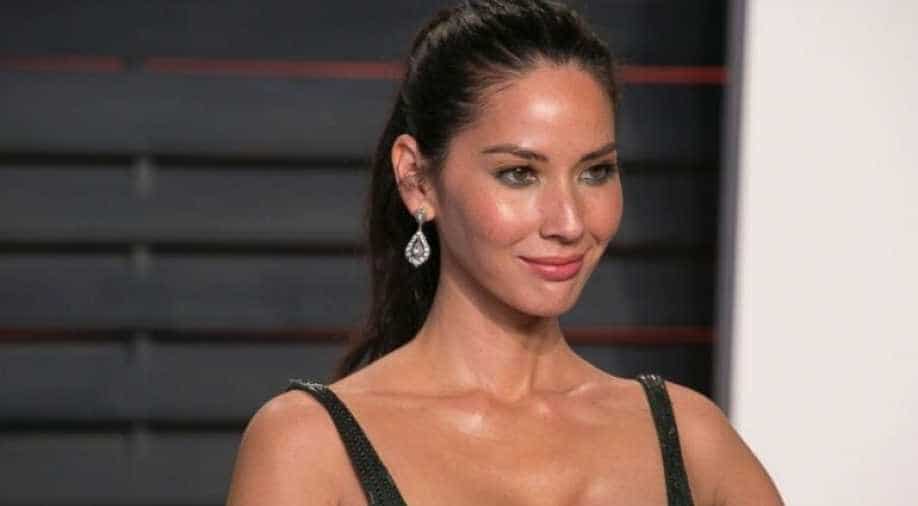 John Mulaney confirmed in September on Late Night with Seth Meyers, that they were expecting a child together.

Olivia Munn and John Mulaney reportedly welcomed their first child in November. Olivia gave birth to a son in Los Angeles on Nov. 24.

The baby is Mulaney and Munn's first child. The couple began dating earlier this year after Mulaney's divorce from artist Anna Marie Tendler.

The comedian confirmed in September on Late Night with Seth Meyers, that they were expecting a child together.

"You've had a year," the presenter told John, to which he replied: "I packed a lot into this... Is it September now? I went to rehab in September, I got out in October, I moved out of my home from my ex-wife."

The couple has yet to confirm the news.

Before giving birth, the actress admitted that she and the comedian were “scared” to become new parents.

“We talk about the same stuff. Which rocker? What type of crib do you put the baby in? What does the baby wear?” she said in November. “Honestly, thank God for Instagram and Facebook and blogs because there’s a lot of moms who put out such great information, and that’s been a saving grace for me.”