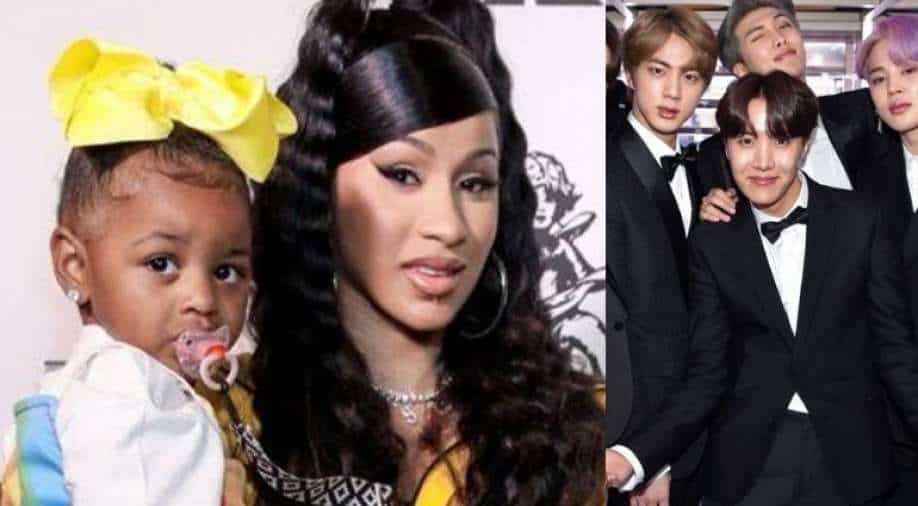 Cardi B is all set to host the American Music Awards 2021 and recently the 'WAP' singer revealed that she had a BTS fan in her family.

In her recent interaction with Entertainment Tonight, the singer said that she is excited about her hosting and is also looking forward to seeing the famous K-pop band. During the chat, she also revealed that her daughter Kulture is a huge fan of the boy band.

"That girl listens to BTS because, you know, they're, like, more, like, friendly and they make her dance and all that stuff," Cardi says. "So I know she gonna be excited to see them."

Telling more about the event, Cardi said, "It's gonna be fashion," Cardi said, confirming she has seven outfit changes. "I'm gonna be giving you couture ... custom, Paris, fresh off the runway."

"I haven't even been focusing on like, 'Oh am I gonna win? Am I gonna lose?'" she says. "I've just been so focused on hosting."
The event will have performances from BTS and Coldplay, who will perform their collab, My Universe. Olivia Rodrigo and Jennifer Lopez will also perform.