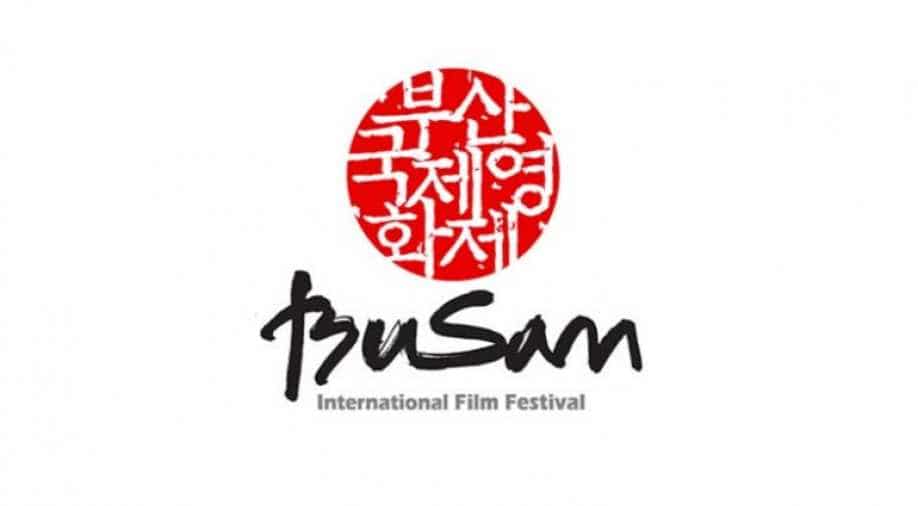 The official logo of the Busan International Film Festival

The much-awaited pre-opening gala for Busan International Film Festival has been cancelled as Typhoon Mitag moved towards the South Korean port city which plays host to the event.

According to reports, organisers behind Asia`s largest festival said on Wednesday that the decision had been made to protect the safety of the audiences and guests.The city of Busan traditionally hosts a pre-opening ceremony downtown but with the typhoon gathering force off the coast, the decision to cancel the event was made.

The Korea Meteorological Administration reported Wednesday afternoon that Mitag was striking hard against the southern Jeju Island and was expected to make landfall on the south-western coast around midnight, bringing with it high winds and heavy rain.

Thursday night will witness the official opening and the screening of the film `The Horse Thieves.`

The film festival has had trouble coping with the traditional typhoon season in past years.

Last year, the city was rocked by Typhoon Kong-Rey, which laid waste to the main beach area at Haeundae and forced organisers to cancel a series of meet-the-guest sessions and to move others undercover at the Busan Cinema Centre.

The festival will host movies from various countries in Asia at the festival. From India, Alankrita Srivastava's 'Dolly Kitty Aur Woh Chamakte Sitare', Goutam Ghose' 'Raahgir' and Vineet Singh starrer 'Aadhaar' will be premiering at the festival.