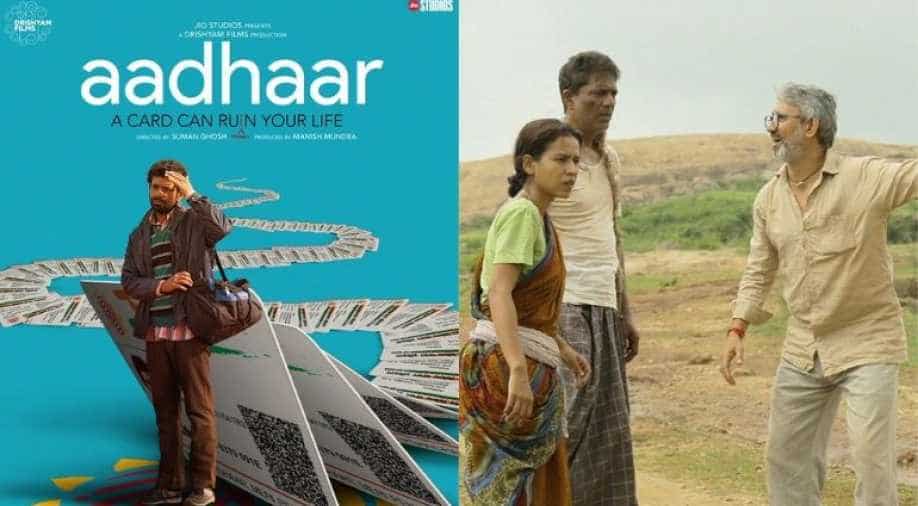 Indian films ‘Aadhaar’ and ‘Raahgir’ are all set to premiere at the Busan International Film Festival in October this year.

Indian films ‘Aadhaar’ and ‘Raahgir’ are all set to premiere at the Busan International Film Festival in October this year.

Starring Vineet Kumar Singh, ‘Aadhaar’ is set to premiere on October 6 at the festival which will run from October 3 to 12. The film has been directed by National Award winner Suman Ghosh and produced by Drishyam Films.

The film will narrate the story of a common man stuck in bureaucratic process as the Aadhaar scheme is introduced in the country.

“The film is uniquely relevant in today’s climate and we are glad it’s getting its due recognition,” Drishyam Films’ founder Manish Mundra said in a statement. The film boasts of a talented ensemble cast including veteran actors Raghubir Yadav, Saurabh Shukla and Sanjay Mishra among others.

Meet Pharsua, the first person from his village to enrol for a card that can ru(i)n his life!

We're delighted to have our World Premiere at the 24th @busanfilmfest!@ManMundra pic.twitter.com/iyReXDvuNa

Meanwhile, ace Bengali filmmaker Goutam Ghose’s directs a Hindi film after a decade in ‘Raahgir’. Adil Hussain, Neeraj Kabi and Tilottama Shome play the lead characters in the film. A story of three strangers who meet on a journey and form a bond, the film is based on a short story by Bengali author Prafulla Roy.