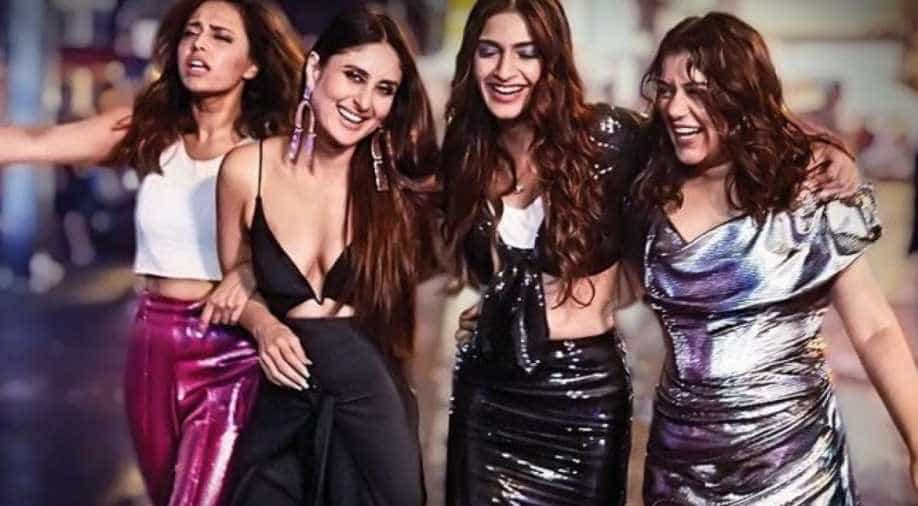 All those who loved watching Sonam Kapoor and Kareena Kapoor Khan together in a film ‘Veere Di Wedding’, there’s an update on the plans of reviving the film with a sequel.

Starting from 'Tashan' to Baby no. 2: Timeline of Kareena Kapoor-Saif Ali Khan romance

“They’re definitely doing it with the same cast. They will do the sequel after Kareena’s second baby,” a source close to the project was quoted saying.