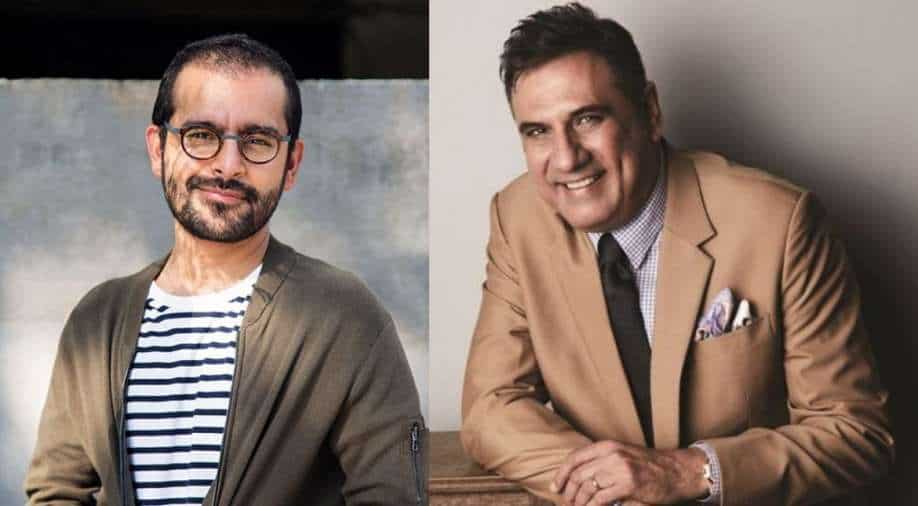 Shakun Batra teared up as he expressed his gratitude to the actor-producer for being there for him as he concluded his heartfelt address on the third anniversary of Boman Irani's production house, Irani Movietone.

Awaiting the streaming of 'Gehraiyaan', filmmaker Shakun Batra joined the virtual celebrations of the third anniversary of Boman Irani's production house, Irani Movietone. Many luminaries of Bollywood graced the celebration of the incredible milestone and witnessed an emotional Batra talking about his love and admiration for Boman.

The filmmaker teared up as he expressed his gratitude to the actor-producer for being there for him as he concluded his heartfelt address.

Shakun Batra said, "He (Boman) has seen me as an assistant trying to figure his own life out. He has seen me nervous, anxious and has been there for me. I can never forget him coming up to me when I was being nervous to say you will be fine and it's rare that you meet people like him and then he became an important part of life. "

Overwhelmed by emotions, he added, “Bomsie I am so proud and happy. I genuinely wish that I could learn more from you and I was hoping to be as giving as you and there are not many like you so thanks for being you. Thanks for being amazing and I am very thankful to have people like you in my life.”