Salman Khan: The snake bit me thrice on my hand 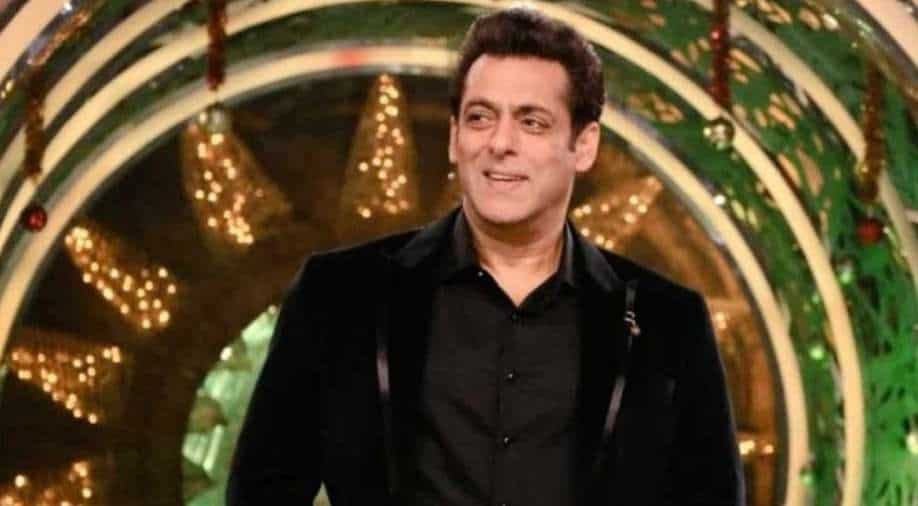 Salman Khan was bitten by a snake on the eve of his 56th birthday. Photograph:( Twitter )

Salman Khan was bitten by a snake at his farmhouse in Mumbai on the eve of his birthday.

Salman Khan celebrates his birthday today but while his birthday bash is obviously making news, him being admitted to a hospital courtesy a snake bite has piqued the interest of his fans much more.

Now safe and sound and discharged from the hospital, Salman Khan spoke to press and said,  "A snake had entered my farmhouse, I took it outside using a stick. Gradually it reached onto my hand. I then grabbed it to release, which is when it bit me thrice. It was a kind of poisonous snake. I was hospitalized for 6 hours...I am fine now."

The incident took place on Saturday night. He was taken to a hospital in Mumbai and was discharged the following morning.

Salman Khan is back at his farmhouse on the outskirts of Mumbai with family and close friends. In several pics and videos shared online, Salman was seen cutting a cake.