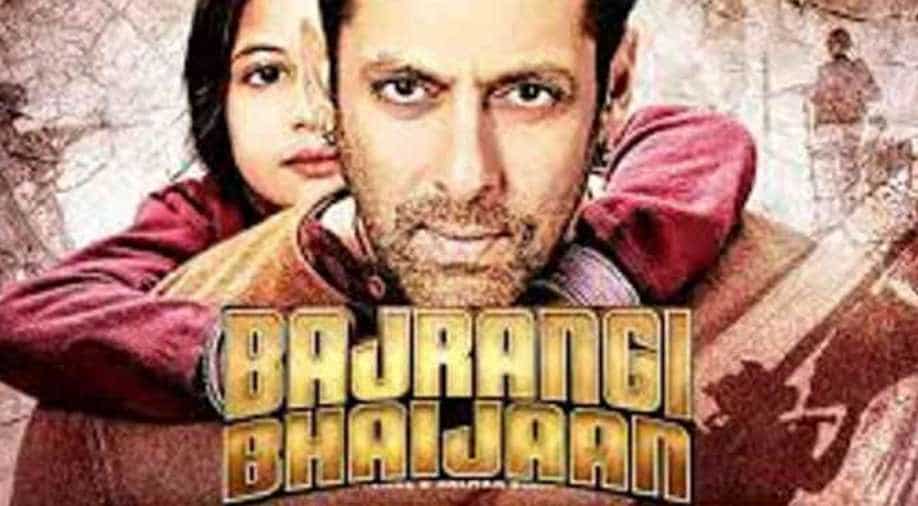 Salman Khan has officially announced the sequel to his 2015 mega-hit 'Bajrangi Bhaijaan'. Khan will reprise his most loved and innocent character of 'Bajrangi'.

Khan made the big announcement at the 'RRR' pre-release event in Mumbai on Sunday, 19 December. The movie will be penned by SS Rajamouli's father KV Vijayendra Prasad, who also wrote the first part.

Salman, who recently returned from Riyadh after wrapping up his Da-Bangg tour, joined the team of SS Rajamouli, Ram Charan, Jr NTR, Karan Johar and Alia Bhatt at the event.

During the event, Salmaan praised Rajamouli's father, who gave him one of the best films of his career. Further, Karan Johar, host of the grand event, asked the actor, “So can we say, this is the official announcement of the film?” To which, Salman replied, “Yes, Karan”.

The 2015 movie was helmed by Kabir Khan and featured Kareena Kapoor Khan, Nawazuddin Siddiqui and Harshali Malhotra alongside Khan in key roles. The film broke all the box office records and collected over Rs 900 crore worldwide.

The cross-border drama tells the story of Pawan Kumar Chaturvedi, an ardent devotee of Hindu deity Hanuman, who embarks on a journey to take a mute six-year-old Pakistani Muslim girl Shahida, separated in India from her parents, back to her hometown in Pakistan.

The film received wide acclaim from critics who praised the storyline, dialogues and of course the music.

Set in pre-independence India, the film is a fictional take on the younger days of celebrated freedom fighters, Komaram Bheem and Alluri Seetharamaraju, portrayed by Jr. NTR and Ram Charan respectively.