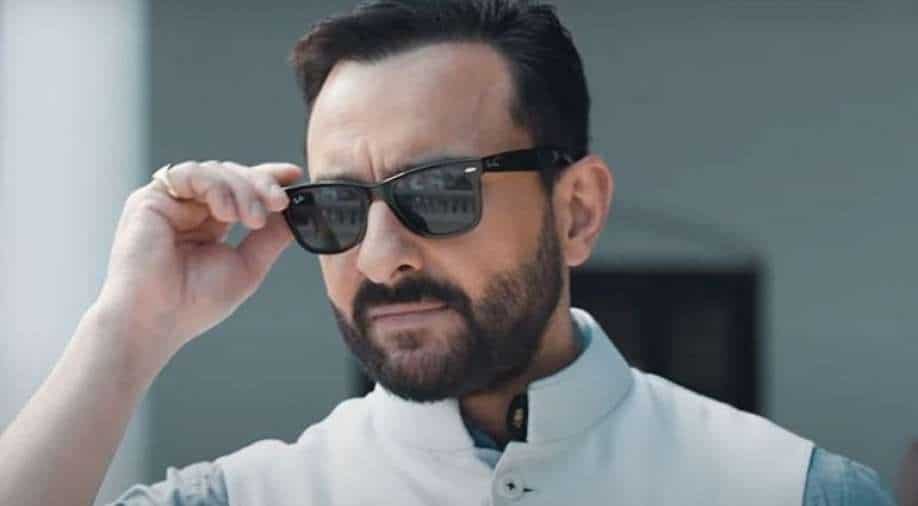 The upcoming project is the Hindi remake of the 2017 Tamil film 'Vikram Vedha'.

The film stars Hrithik Roshan and Saif Ali Khan in lead roles, with Radhika Apte in a pivotal role. The upcoming project is the Hindi remake of the 2017 Tamil film 'Vikram Vedha'. The movie is being directed by the makers of the original film, Pushkar-Gayathri.`Vikram Vedha` is presented by Gulshan Kumar, T-Series Films and Reliance Entertainment in association with Friday Filmworks and YNOT Studios Production.

Sayani Gupta to Taapsee Pannu: Bollywood actresses with the busiest slate for 2022

Hrithik and Saif on the big screen will be a sight to behold. This will undoubtedly be the most eagerly anticipated release of 2022."Shibasish Sarkar, a producer, added, "As we wrap up the second schedule of Vikram Vedha we are happy that the film is proceeding as scheduled and in accordance with all government protocols. Each completed schedule is another significant milestone for the film. I`m really looking forward to the film getting into excellent shape as it proceeds and releasing it to viewers all over the world."